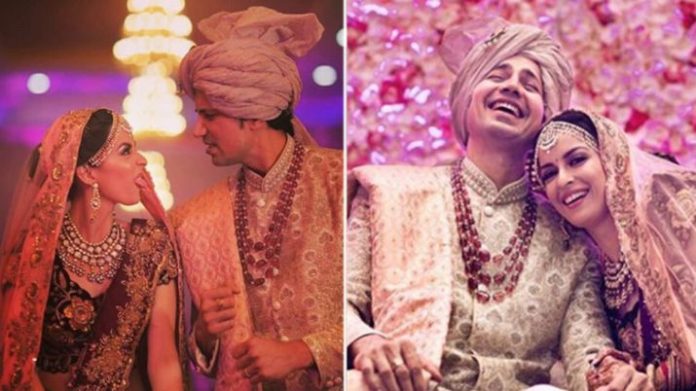 Actress Ekta Kaul, in ‘Mere Angan Mein’ , is extremely happy after the removal of article 370. Ekta said that in an instant my marriage took away my Kashmir, but the decision to remove Article 370 brought me back to Kashmir. Tell us that according to the Article 370 rule, if Kashmiri girl marries with an outside boy, then it becomes non-Kashmiri. Ekta Kaul is also Kashmiri and when she married Sumit Vyas last year, she had become non-Kashmiri. But after the removal of Article 370 from Kashmir by the Government, it is a matter of greatest happiness and relief for unity.

In an interview to Spotboya, Ekta told me, Papa woke me up in the morning and said, watch TV early. I am very happy to see this, once again this is my state. We are celebrating after the government’s decision.

Ekta told that after marriage I realized how fast things have changed. How many things can I do now? I was no longer a part of many things. Everything changed suddenly and badly. I always wanted to buy land in Kashmir. I always wanted to go back there. But after marriage, it was suddenly changed. I was no longer a part of Kashmir. Now I hope things will change. Say Ekta Kaul was born in J & K, in 2018 she married Ankit Sumit Vyas.