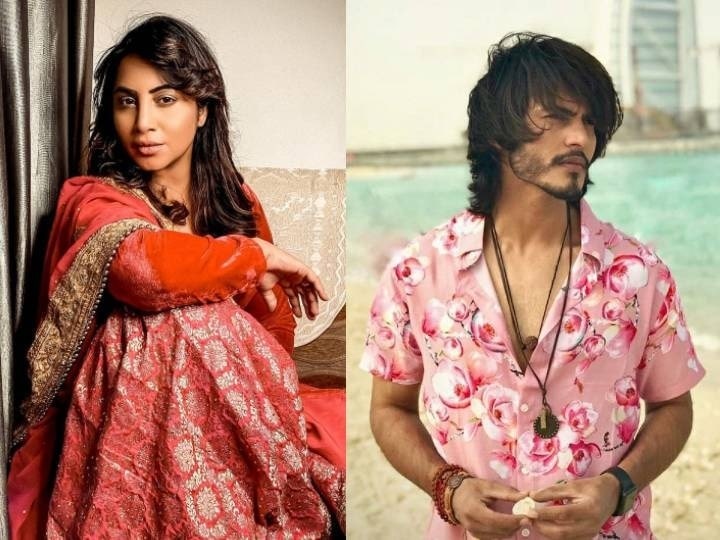 The popularity of Arshi Khan, who made her entry as a challenger in Bigg Boss 14, has increased significantly after coming out of the show. In an interview, he revealed that Salman Khan has asked him to come in the next season of Bigg Boss. Apart from this, many types of projects are being found after leaving the house. It is reported that Arshi is working on a project with serial Jodha Akbar fame Ravi Bhatia.

Anirudh Kumar is directing this project. Sources from the project say, “Arshi Khan had shot for the project before entering Bigg Boss 14 but she dropped the shoot after Bigg Boss offer. After being out of Bigg Boss, she rescheduled And started shooting. “

Arshi Khan will be seen in a glamorous avatar

The source also said, “The makers have cast actor Ravi Bhatia in the lead role. He is very popular among the youth. He will be seen romancing Arshi.” Arshi Khan confirmed this to Spotboye. He told the portal, “Shooting with Ravi and production … was a great opportunity. Ravi is a genius and a very gentle boy. I am playing a glamorous role.”

Arshi, who grew in popularity after leaving Bigg Boss 14 , recently bought her first house in Mumbai and talked about the financial crisis she was going through before Bigg Boss 14. It is true that going to Bigg Boss 14 has opened new doors and more opportunities for Arshi. Arshi Kha had said, “Life after Bigg Boss 14 is very good. I am getting more appreciation. Famous people are joining me and I have a lot of good work coming up.”