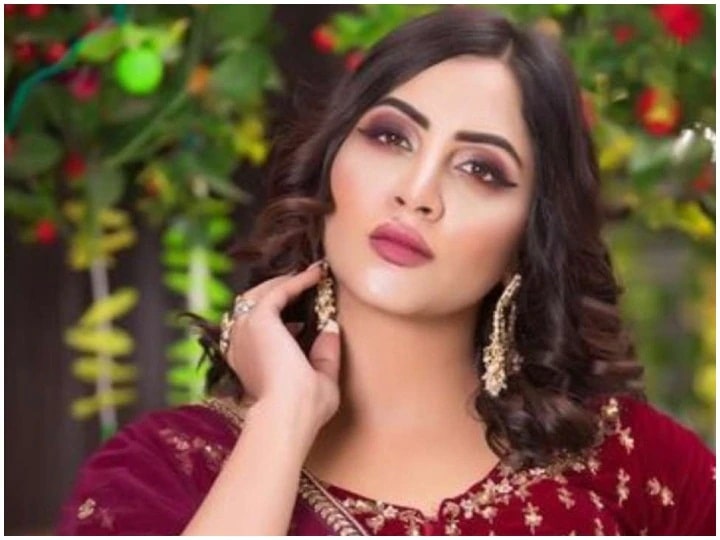 Arshi Khan, who had earlier appeared in Bigg Boss season 11, also participated in season 14 as a challenger. His journey in Bigg Boss 14 may be short but he did not disappoint his fans. During the task found in the house, she was seen entertaining the audience. Now Arshi bought her dream home in Mumbai and thanked Salman Khan and Bigg Boss.

During an interview, he told that, ‘I always had a dream to have my own house in the city of dreams and I cannot believe that it has come true. I was living in a rented house till a few days ago. But now I have my own house and I am proud of myself. I think I am the first one who owns a house on the moon. I am blessed and thankful to God who always stands by me. Then my parents who trusted me and yes, special thanks to Salman Khan Sir and Bigg Boss.

Let us tell you, Arshi Khan entered the planet of her new house on Monday and shifted. He shared a photo of his new house on the story of his Instagram account. Arshi Khan remains fiercely active on social media. Arshi Khan got a lot of scolding from Salman Khan in the 14th season of ‘Bigg Boss’ but he also got the love of the audience.