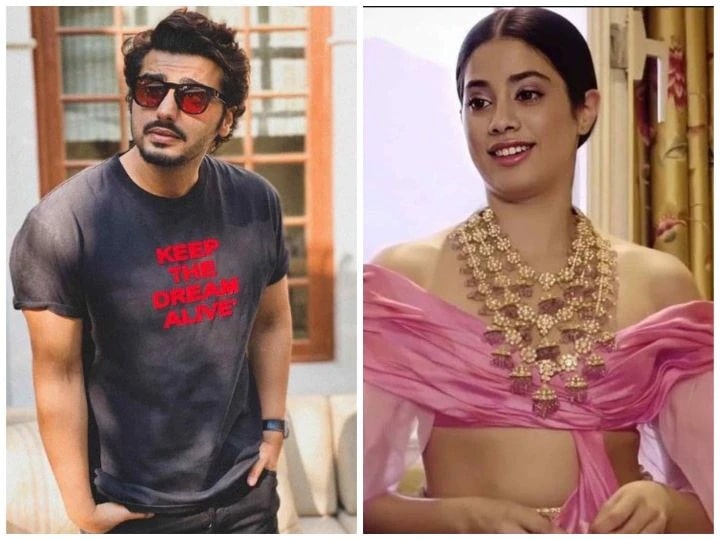 Bollywood actor Arjun Kapoor recently shared two identical looking pictures of himself on his Instagram handle. The actor asked his followers the difference between the two pictures. It is worth mentioning that many reactions came on this question of Arjun Kapoor, while his sister Janhvi Kapoor has also given his reaction, which is becoming quite viral.

Let me tell you that in the pictures Arjun Kapoor has shared, he is posing on a swing with his hands on his mouth. Commenting on these pictures of Arjun, Janhvi wrote, “What is going on in the Kapoor house during dinner? In the first picture you are thinking that I finished Kathak near the dining table. In the second picture, when will I start again? ” Replying to this comment of Janhvi, Arjun also wrote, “Wow”.

Arjun Kapoor has started shooting for the film Bhoot Police

Talking about the work front, Arjun Kapoor has recently started shooting for Bhoot Police. She also stars Saif Ali Khan, Yami Gautam and Jacqueline Fernandez in this film. He will soon be seen in a film called Sardar and Grandson. This film is going to be released on Netflix in the summer. Talking about Janhvi, his recent Ruhi movie was released in the theater. All the songs of Roohi have been hits. The film has got mixed response from the audience. Janhvi is currently in New York and is spending quality time there with her sister Khushi Kapoor.