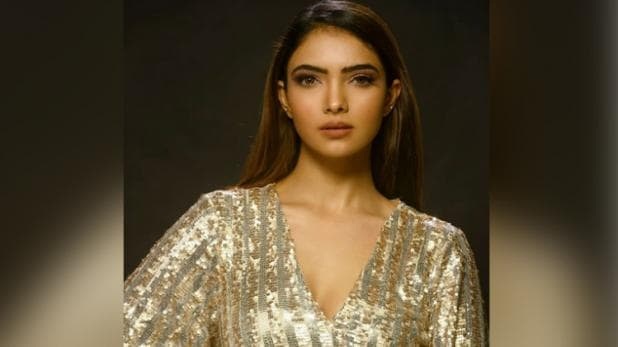 Corona cases are once again seen increasing rapidly across the country. Frequent cases have become a matter of concern for the states. At the same time, reports of corona contamination of stars from small screen to big screen are coming out every day. Now the actress who has been infected with Corona today plays an important role in the popular TV show Kasauti Zindagi Ke 2.

Actually, Ariha Aggarwal, who plays the character in Kasauti Zindagi Ke 2, is found in the grip of Corona. It is being told that they have quarantined themselves after the report came positive. He told the media that he had a slight fever. The rest did not show any special symptoms, but I went to my test without any time and in which the report turned out to be positive.

The smell of sniffing ended – Ariha

Ariha told that, along with fever, he later realized that his smelling power was also ending. He was feeling weak in his body. She told that she is taking vitamin-C right now and is also drinking more and more water. Ariha said that at this time, she is staying at home and taking complete sleep with meditated as well.