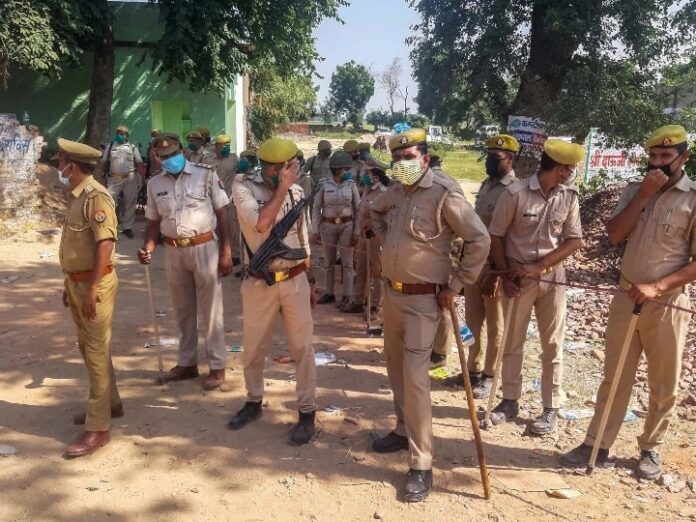 Hathras: A hearing was held on Friday in the famous Hathras case on the district court of Hathras. During this time, the bail application of one of the four accused was debated. At the time of hearing, the four accused youths, the accused and the lawyer of the daughter’s side and CBI team leader Seema Pahuja were also present. After the debate, the court has not yet given its verdict on the bail. Now the date of February 11 has been set for the hearing of this original case.

There was a big ruckus in the case

Let me tell you that, on September 14 last year, a gang-rape of a Dalit girl of a village in Thana Chandpa area here was alleged to have taken place. On September 29, the girl died in Delhi during treatment. There was a lot of ruckus here after this incident. The four accused in the case are Sandeep, Ravi, Ramu and Lavkush in Aligarh Jail. The CBI has filed a charge sheet against these four in the special court hearing the SC-ST Act here.