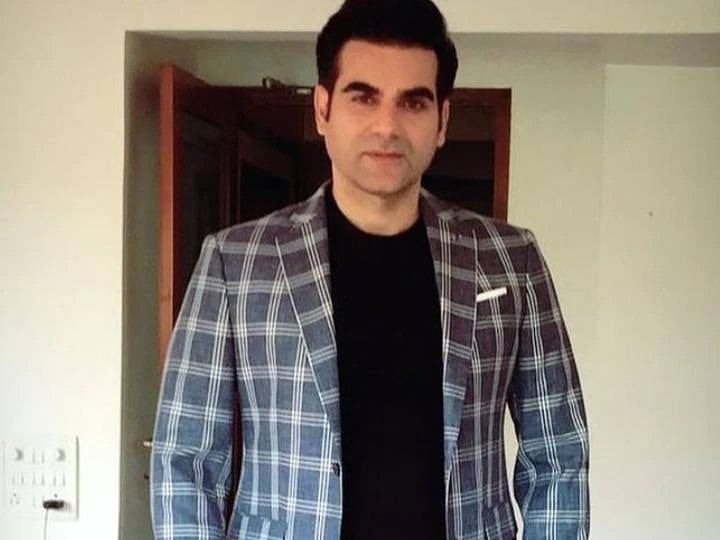 Corona virus epidemic is spreading again all over the country. The most impact of this is happening in Maharashtra’s capital, Mumbai. From ordinary people living in Mumbai to TV and Bollywood celebs are taking care of this. But in the last few days, many celebs from the TV and film industry have been infected with the corona virus.

Meanwhile, actor and filmmaker Arbaaz Khan has shared a funny meme. And through this meme, the corona vaccine is tight on the trial. There are two white mice in this mim. Both of them are facing each other. Above a mouse says, “Haven’t you taken the vaccine yet?” At the same time, under the other mouse wrote, “No, they are still testing human.”

Arbaaz Khan shared this meme on Instagram and wrote in its caption, “Vaccine rate race.” His fans are commenting smiley on this meme of Arbaaz. Many fans are also saluting them for this meme. Explain that the process of vaccination is going on across the country. Two days ago, the government has taken the initiative to provide vaccines for people above 45 years of age.

Many celebs infected with corona

Earlier, more than 60 years and the front line workers were getting vaccinated. The corona outbreak in Maharashtra is increasing with each passing time. Many celebs have come in the grip of the virus so far. Recently, Sanjay Leela Bhansali, Ranbir Kapoor, Alia Bhatt and Aamir Khan also confirmed Corona.

A few hours ago, Bollywood player Akshay Kumar tweeted that he has also been infected with Corona virus. This morning his corona report came, in which he has been declared positive. Akshay is a quarantine at home and is in contact with doctors.