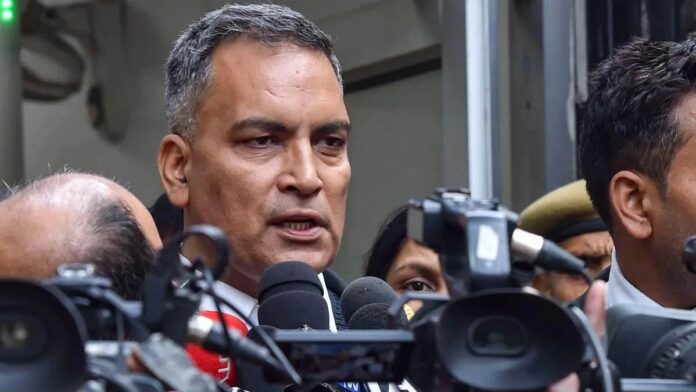 After the incident in Hathras in UP, the opposition has consistently taken an aggressive stand on the government. At the same time, the government says that a conspiracy is being hatched in UP to incite ethnic riots through foreign funding. Amidst all this, while the Dalit classes are mobilized on the incident, on the other hand some organizations are also seen favoring the accused.

According to the latest information in this case, the lawyer AP Singh, who fought the case of all the rapists in the Nirbhaya case, will now fight the case as a lawyer on behalf of the accused in the Hathras case. AP Singh has been appointed as advocate by the All India Kshatriya Mahasabha for advocating the accused.

On behalf of former Union Minister Raja Manvendra Singh, AP Singh has been asked to fight the case of Hathras accused. Manvendra Singh has said in the letter that the All India Kshatriya Mahasabha will collect the money and pay the fees of lawyer AP Singh.

It has been said in this letter that through the Hathras case, the upper caste society is being maligned by misusing the SC-ST Act, which has particularly hurt the Rajput society. In such a case, it has been decided to plead the case by AP Singh on behalf of the accused party to make milk and water of milk in this case. According to this information, AP Singh has also been asked to plead the case on behalf of the family of the accused in the Hathras case.