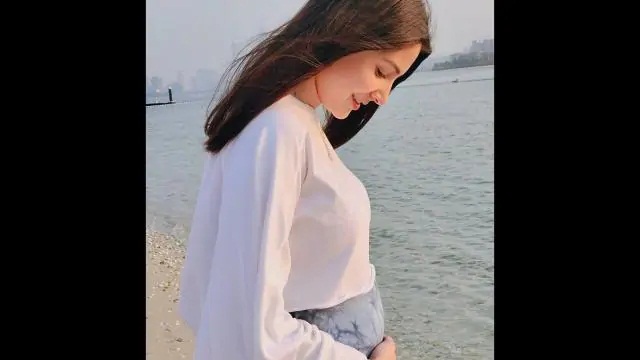 The Internet has transformed the entire world into a global village where anyone can talk to anyone at any time, search about it and even meet him. But now doing so can also be very heavy. According to a report, searching some internet on the internet can make you difficult. This list has been released by the US cyber security company McAfee.

A list of Most Dangerous Celebrity has been released by US Cyber ​​Security Company McAfee. Now though this list has names of many celebs, but the top 10 are full of Indians. There are many celebs whose search on the internet may overwhelm you.

Footballer Cristiano Ronaldo is at the top in this list, but the second number is Indian actress Tabu. This means that you will have to refrain from searching on the internet about Tabu, because by doing this you will inadvertently reach sites where you probably do not have to go.

Taapsee Pannu’s name has come at number three in the list. Seeing as much of the popular fame Taapsee has earned, it is imperative for fans to search them. But now that his name has come up in this list, it means that now some distance will have to be made from this artist in the world of internet.

Actress Anushka Sharma has been placed at number four. Anushka also has crores of fans and she is searched a lot. Ever since she is about to become a mother, the eagerness to know about her has increased even more. But trying to know about them on the Internet can only implicate you.

Sonakshi Sinha is at number five, whose fan following is very high. They are also searched the Internet many times. But now his arrival in this list also shows that the time has come to distance himself from his favorite stars on the Internet.

The names of many more actresses are included in this list. Sara Ali Khan has been placed at the seventh position. They are being searched a lot since the drugs case, but it would be better to avoid it.

Now it happens that whenever you try to search these celebs, you are directed to the Malware sites through the Internet. Because of this, your data also comes in danger and many types of viruses can also come in your system. Therefore, it has become necessary to create social distance on the Internet from these celebs that appeared in the list.