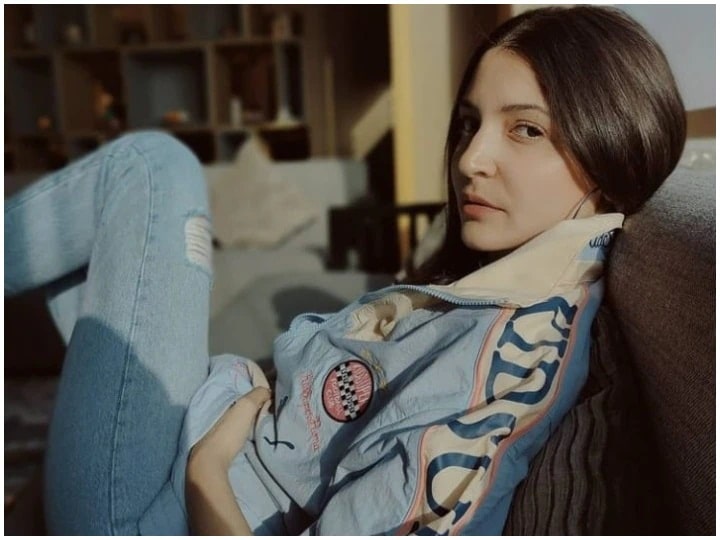 Recently, actress Anushka Sharma has shared a photo of her on social media, in which her look looks completely changed. This photo of Anushka is going viral very fast and the fans are commenting on this and still tell that pregnancy glow is visible on their face.

Anushka has shared this photo on her social media account yesterday i.e. Sunday, in which she is seen sitting on a couch in the sun. Anushka is wearing a blue jacket with jeans and kept her hair open during this time. While sharing the photo, Anushka wrote in the caption that, light catcher.

Anushka has been missing from the big screen for many days

If you talk about the workfront, then Anushka Sharma has been missing from the big screen for many days. She was last seen in the film Zero. After this, he produced two web series in his production called Patal Lok and Bulbul. Both series were well liked by the people. The work of all the characters was greatly appreciated in Hades. Now Anushka’s fans are eagerly waiting to see her on the big screen.