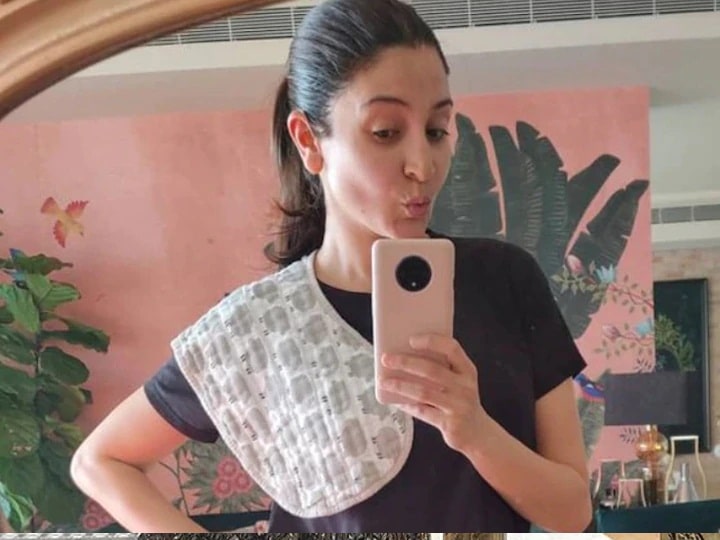 Bollywood actress Anushka Sharma and cricketer Virat Kohli became parents this year. After birth, actress Anushka Sharma named her daughter Vamika. He has not yet shared his daughter’s photo on social media. According to media reports, now the actress has returned to work after about 2 months. Many photos of Anushka are becoming fiercely viral on social media due to the set of shooting.

Recently, an old video of him is also seen going viral.

In the viral video, she is seen making a disclosure about her work. In the given interview, Anushka had said that marriage is not important, but her work. In the throwback video, Anushka Sharma is seen giving an interview to Simi Grewal. In this interview, he revealed many secrets. In the interview, Simi asks Anushka a question- would you like to work after marriage. In response to which Anushka says that marriage is very important for me and I want to get married. I want to have children and when I get married maybe I won’t even work.

Earlier Anushka Sharma shared a photo in which she said, ‘We have all been in love together, but this little, Vamika has brought it to a whole new level. Tears, laughter, worry, bliss – these are the feelings that we lived together in a moment. Our sleep is missing, but the heart is full. Thank you for all your love and prayers.