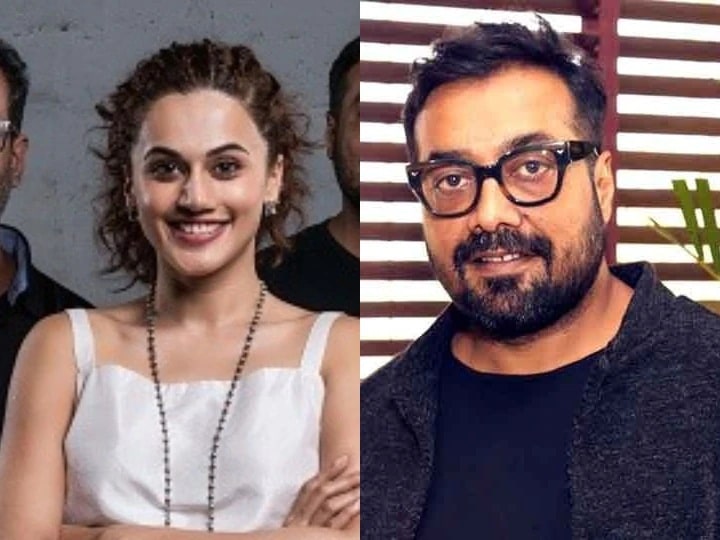 The Income Tax Department on Wednesday raided 28 locations in Mumbai and Poona for alleged income tax evasion in Phantom Films. The raid took place with film producer Anurag Kashpak actor Taapsee Pannu, Madhu Mentena of Quan Company etc. According to the Income Tax Department, during the investigation of the annual income tax returns of Phantom Films, the department was suspicious and based on that suspicion, these raids were started.

The CBDT top official refused to reveal the identity of the owner of these lockers and said that the raids are still going on. According to the Income Tax Department, during the investigation so far, cash transactions worth crores of rupees have also been found from an actor.