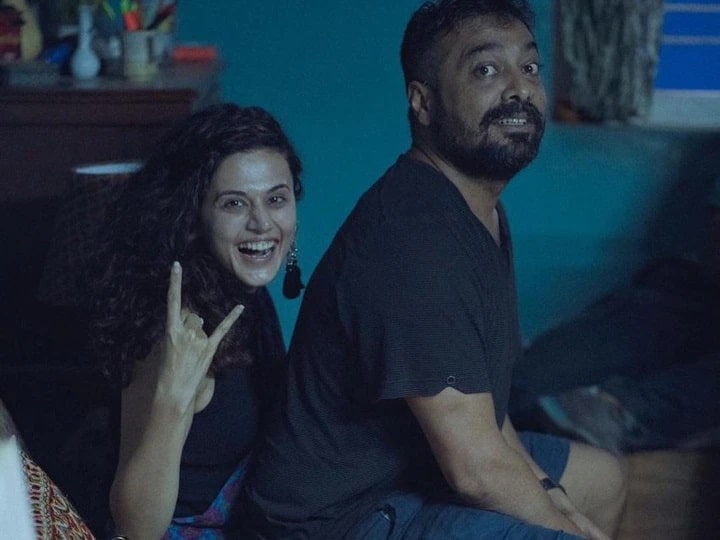 Filmmaker Anurag Kashyap announced the completion of shooting of his upcoming film Dobara on Tuesday. His ‘Thappad’ co-star Pavel Gulati opposite Taapsee Pannu in the film. Kashyap gave this information by uploading a series of photographs on Instagram. He wrote in the caption with the photos, “And it’s over …”

The filmmaker tagged the actors and crew members of his films on the post.

The film is presented as a thriller. At the same time, Taapsee Pannu, who was not present on the last day, quipped in a funny manner when she did not appear on Kashyap’s post.

Taapsee wrote, “I would have done it by photoshopping it.”