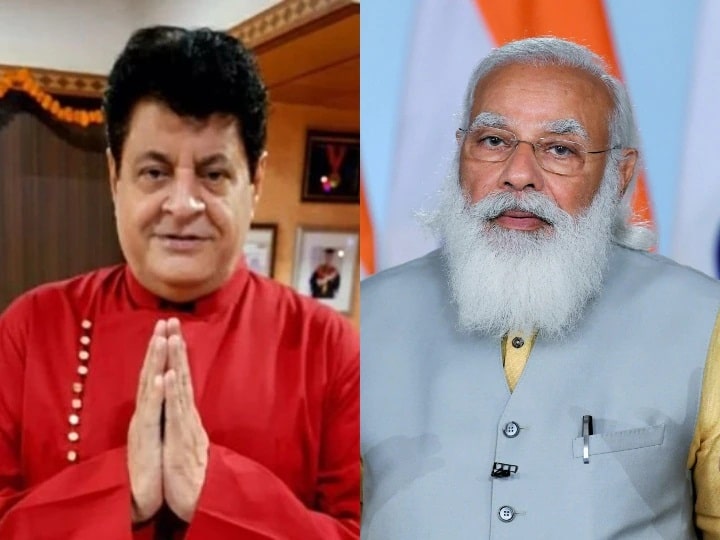 Kolkata: Production of ‘Ek Aur Naren’, inspired by the life of Prime Minister Narendra Modi, will be started soon. In this, Gajendra Chauhan will be seen in the lead role. Chauhan played the role of Yudhishthira in the famous TV serial ‘Mahabharata’.

Film director Milan Bhowmik told news agency PTI that the story of the film ‘Ek Aur Naren’ will have two stories, one depicting the work and life of Swami Vivekananda as Narendranath Dutt, while the other will show the vision of Narendra Modi. .

Bhowmik said that the lives of two celebrities will be introduced in the film. Vivekananda dedicated his life in spreading the message of universal brotherhood. He said that the second person is Narendra Modi who took India to a new height and he is one of the most famous leaders in the political field.

Bhowmik said that the shooting of this film will begin on March 12, which will be done in Gujarat and Kolkata. The film will be completed in April and it will be released on 17 September on the birthday of Prime Minister Narendra Modi.

At the same time, actor Gajendra Chauhan said that he has known Prime Minister Narendra Modi personally for the last 20 years. He said that it is a big achievement for him to play the role of such a person as an artist.