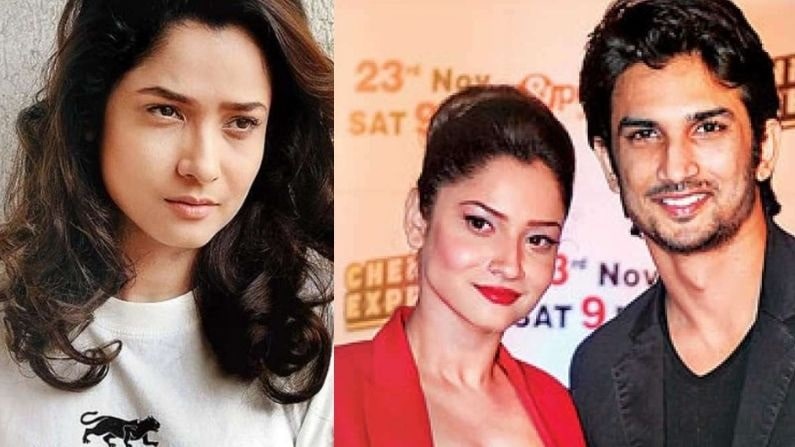 Although popular actress Ankita Lokhande of TV and silver screen has now progressed in life, but after the breakup of late actor Sushant Singh Rajput, she was completely broken. She was so much disturbed by the turmoil she created in her personal life that she did not even care about her career. He rejected 5 big Bollywood films due to the stretch. One of this popular movie is also Bajirao Mastani of Sanjay Leela Bhansali.

It is said that after the serial ‘Pavitra Rishta’, Ankita Lokhande got offers from many good Bollywood movies. But at that time, the actress rejected these proposals due to the stir in her personal life. She wanted to handle herself in such a situation. She did not want to put additional pressure on him due to work. So what are the films that Ankita did reject?

Farah Khan also saw Ankita Lokhande’s offer for his film Happy New Year. But Ankita refused to do this film as well. At that time she was embroiled in herself. She could not forget Sushant. In such a situation, he refused to work in the new project.

Later worked in these movies

Ankita handled herself long after the breakup and decided to move forward in life. Therefore, he made his Bollywood debut with Kangana Ranaut’s film ‘Manikarnika’. Ankita Lokhande played the role of Jhalkari Bai in this film. After this, he played the role of Shraddha Kapoor’s sister in ‘Baaghi 3’ by Ahmed Khan.