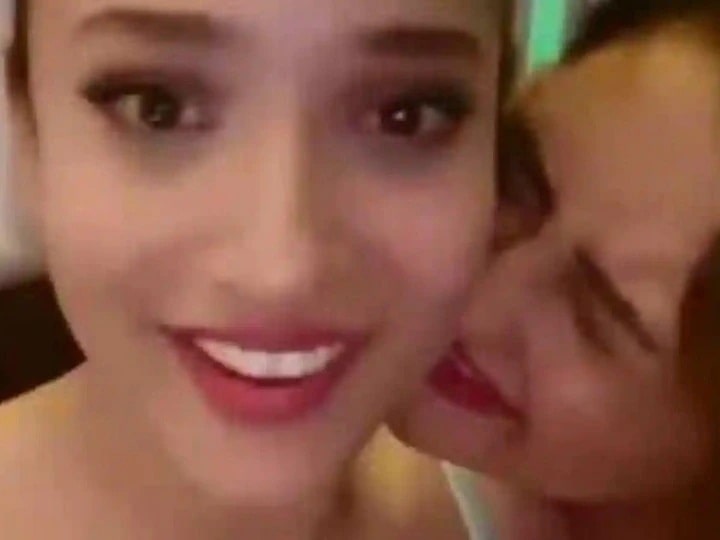 For actress Ankita Lokhande (Monday), March 1, the day was quite cool. Actually, Ankita spent quality time with actress Rashmi Desai at her house on Monday. During this, both of them had a lot of fun and also shared the video of this quick gettugather on social media.

In one such video, Rashmi Desai can be heard saying that she has come directly from the airport to Ankita’s house. Let me tell you that earlier Ankita was in a lot of headlines due to the hate comments she was getting. Actually, Ankita had shared some videos of her dancing on social media, on which Sushant’s fans had heard him fiercely.

Stopping speaking of these fans of Sushant, Ankita said that where were you people when my relationship with Sushant was breaking up? Ankita was taking a dig at the fans commenting Sushant wrote, ‘finger on me The people who are being raised do not know anything about Sushant and my relationship.

Ankita further says, ‘He (for Sushant) went his way, what is the use of blaming me for this? Why is it being bad for me? What have I done wrong? You don’t know the story of my part … so stop blaming me … it’s really painful ‘. Let us tell you that actor Sushant Singh Rajput had committed suicide in his Mumbai home on June 14 last year.