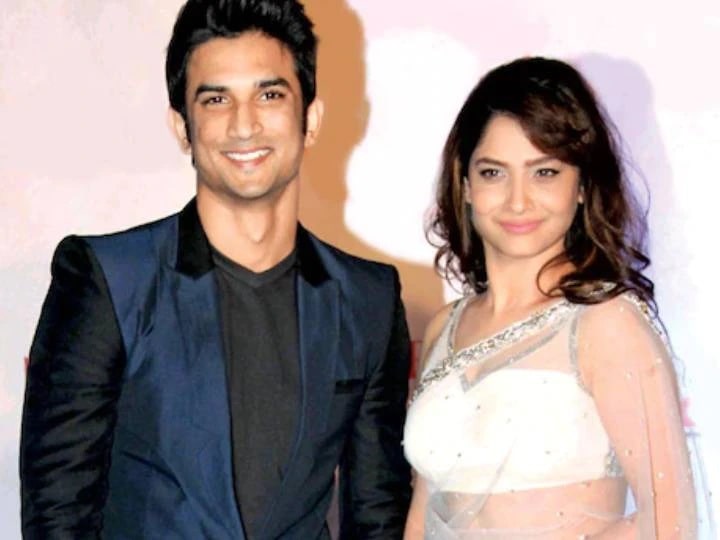 TV’s popular actress and ‘Pavitra Rishta’ fame are very active on social media. After the death of Sushant Singh Rajput, he gave a lot of comfort to his family and fans of Sushant. Kangana Ranaut’s National Award for Best Actress was also received for Ankita Lokhande starrer film ‘Manikarnika: The Queen of Jhansi’. Ankita will definitely be happy with this.

But did you know that Ankita had earlier approached the makers for the Shah Rukh Khan starrer ‘Happy New Year’, but she refused and later got the role to Deepika Padukone. Not only this, Sanjay Leela Bhansali approached for ‘Bajirao Mastani’ which Ankita refused to do. Apart from this, he also got an offer in Salman Khan starrer ‘Sultan’ but he also rejected it.

‘Happy New Year’ left because of date with Sushant

In a recent interview, Ankita Lokhande revealed the reason for rejecting all these films. Ankita said that she had refused to work in ‘Happy New Year’ because of Sushant Singh Rajput. At that time, both were dating each other. Ankita also revealed that she had met Shah Rukh Khan and Shah Rukh assured her to make her best debut.

Ankita said that she wanted good for Sushant’s career. She said that she wanted to make a person and she made. She further told that Sanjay Leela Bhansali’s film was rejected because she was going to marry Sushant. In the interview, Ankit also told that he got an offer to work opposite Varun Dhawan in Badlapur but rejected him too.

Ankita appeared in these films

She appeared in the film Manikarnika: The Queen of Jhansi released in 2019 and was followed by Ritesh Deshmukh’s appearances in Tiger Shroff starrer ‘Baaghi 3’.