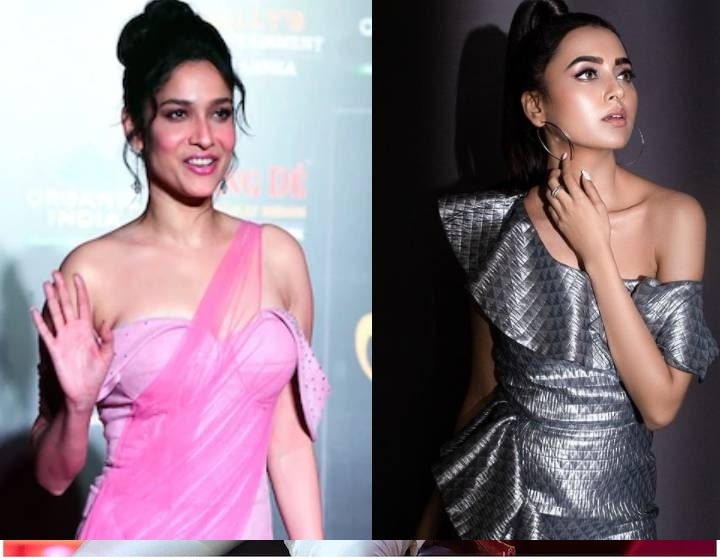 Bigg Boss 14 ended on 21 February last month. At the Grand Finale, host Salman Khan raised Rubina Dilaiik’s hand and declared him the winner of the show. While Rahul Vaidya was the runner-up of this show. After the 14th season is over, the makers have started to approach celebs for Bigg Boss 15. If the latest report is to be believed, then TV actress Ankita Lokhande and Tejashwi Prakash have got an offer for this.

According to the report of Tele Chakkar, the audition will start for the general public for Bigg Boss 15 as well. In Bigg Boss 12, many commoners got entry, although Shilpa Shinde became a winner this season. It is also being said in the report that McCerson has also approached Jennifer Winget, Nikitin Dheer, Abhijeet Sawant and Ada Khan for the 15th season.

Also approached for the 14th season

However, there has been no official confirmation from the makers to participate in the show of participants and celebrities. Earlier, in Bigg Boss 14, Ankita Lokhande and Tejashwi Prakash were approached. But both had refused to participate in the reality show, the reason for which is not yet known.

Ankita has been trolled many times

Explain that actress Ankita Lokhande and Rashmi Desai are the best friends of the TV industry. Both have a lot of fun and party together. Recently, both have shared pictures and videos of a party. Bonding of both can be seen in these photo videos. A video also has both emotional.