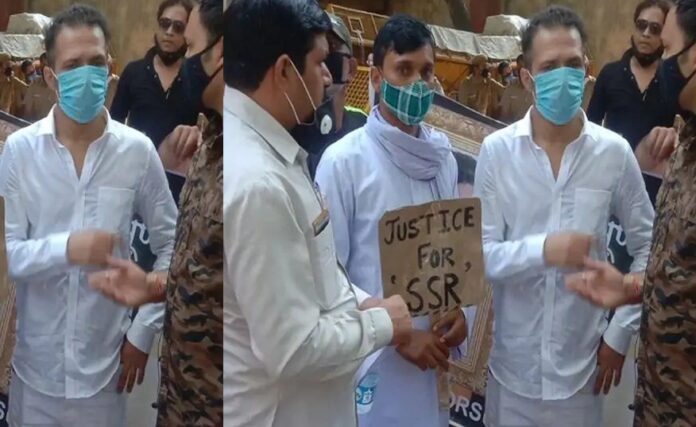 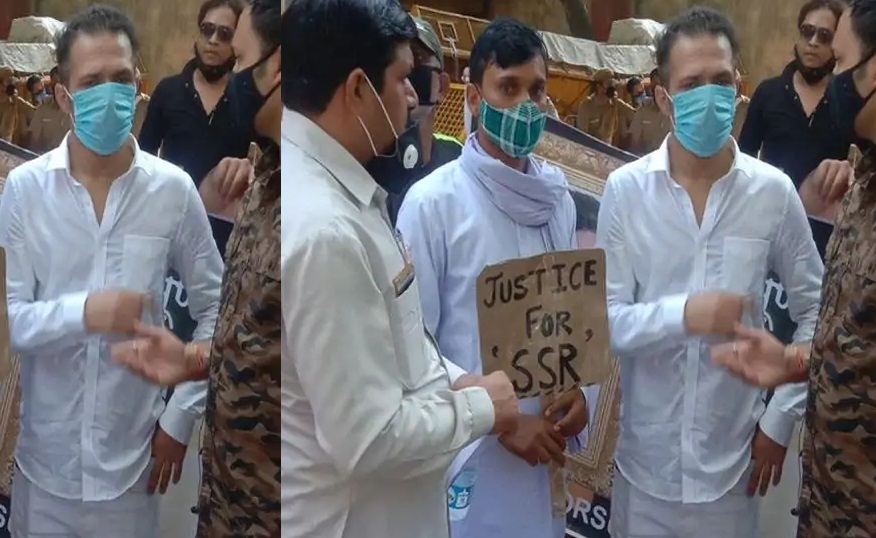 The death of late actor Sushant Singh Rajput has come 4 months. It is still not known whether Sushant committed suicide or whether any conspiracy was done with him. Since his death, his family and fans have been making every effort to get him justice. They keep campaigning on social media as well.

In this episode, his two ‘companions’ Ganesh Hivarkar and Ankit Acharya sat on a hunger strike at Jantar Mantar from Friday, 2 October. However, the Delhi Police have not yet given permission for the corona epidemic. Both demand that a case of murder is registered in this case.

A few days ago, the two had also posted a video in which they talked about the 2nd date Gandhi Jayanti sitting on strike. Ankit has also been a personal assistant of Sushant at one time. Watch the video of both … Also Read – Two old ‘companions’ sitting on hunger strike for the justice of Sushant, demanding to file a murder case

Now it’s time to show our unity to Delhi government,me n Ankit coming tomarow 11am at Delhi airport on 1st October join padyatra Wid us n on 2nd October join hunger strike Wid us,people who not from Delhi they start hunger strike to there own place n share pic on social media,pls pic.twitter.com/qUDulBU5oC

On this matter, Sushant’s sister Shweta also posted that those who are in Delhi, go to Jantar Mantar and support this campaign. Shweta wrote, ‘Join and support this campaign at Jantar Mantar today. During this time, remember to wear masks, follow social distancing and follow local rules. Let’s ask the right questions and stand up for what is right. ‘ Also Read – Sushant’s old cook Keshav in Farhan’s house? The actor said, ‘By someone shouting on TV …’

Join and support the campaign at Jantar Mantar today… remember to wear a mask, maintain social distancing and follow the local laws. Let’s ask the right questions and stand for the right cause!! #Satyagrah4SSR #Revolution4SSR https://t.co/ILk66uT0B2