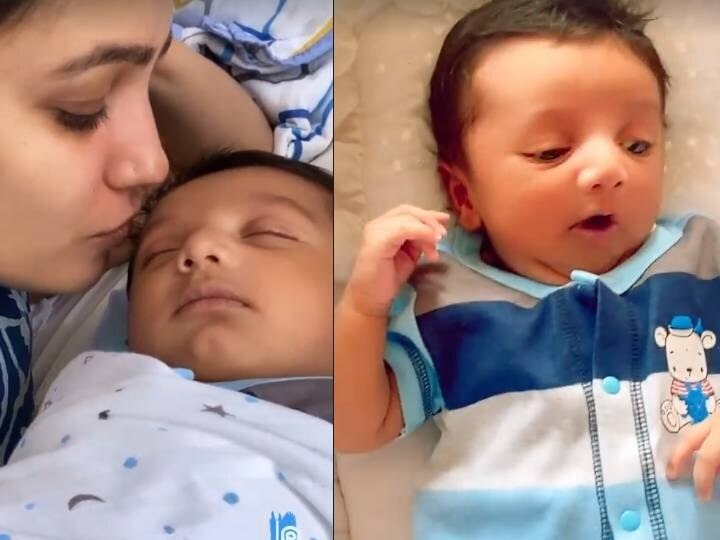 These pictures and videos of Anita are becoming very viral on social media. Recently, he has shared many pictures and videos with his son in his InstaStory. Anita’s first Insta story shared a glimpse of her son Aarav. In this video, he is lying on the bed and playing. The other videos are with Anita Baby.

In the caption of this video, he wrote, “I can blink it all over the country 24 hours a day without blinking.” In this video, Baby is sleeping and Anita is lying next to him and is recording this video. Baby caught Anita’s finger in the third video. In this, Anita is focusing on her and Baby’s hands. In the caption, he wrote, “My forever companion”.

‘He sleeps, then I sleep’

With this, Baby Aarav is sleeping in the fourth insta story and Anita is lying next to him. In the caption, he wrote, “If he sleeps, I sleep.” In the fifth insta story, Anita shared a picture of Baby. Baby Aarav is asleep in it and he has one hand on a pillow. In this caption, Anita wrote, “Uff meri zindagi.”