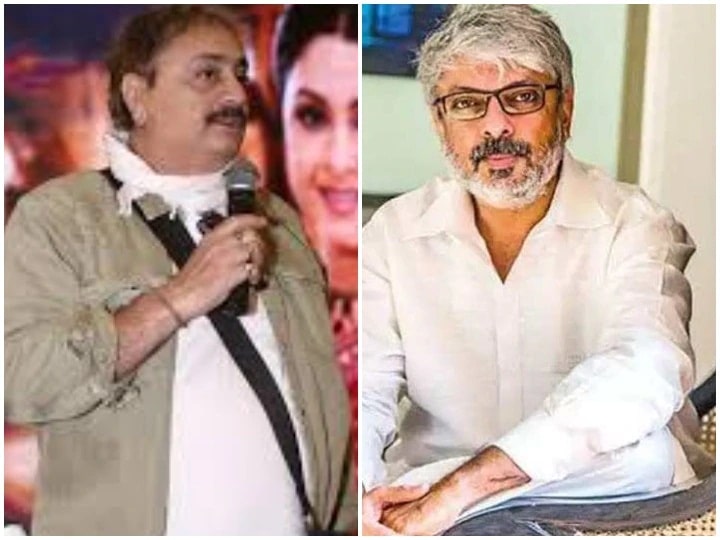 Anil Mattoo is a filmmaker from Maharashtra who makes Marathi films. Recently, a statement has come out in which he told that, his film ‘Shuklaji Street’ is also based on the same story on which Gangubai Kathiawadi is made. Anil said that he has inspired this film from the famous ‘Vasaksajja’ novel, which is based on the events of 1974 in Kamathipura.

Anil’s film is also based on the story of Gangubai

After the announcement of ‘Gangubai Kathiawadi’, now Anil has expressed concern about the release of his film. He told that, he has called Sanjayleela Bhansali many times but Bhansali did not answer my call. It has been two years since my film was made. And now who will watch my film? I am a small filmmaker and in my film Varsha Usgaonkar is playing the role of Gangubai. At the same time, Sanjay is doing this film with Alia Bhatt. Therefore, it is certain that all people will go to see him only. In this case, my two years of hard work will be spoiled.

I have done the entire shoot of the film in Kamathipura

Anil also told that Sanjay Leali Bhansali has made this film on a set, but I have shot it in Kamathipura. For this, our entire team has been in Kamathipura for 27 days. Anil says that in such cases both sides need to discuss beforehand. He said, in case of films being made on the same subjects, NOC should be obtained from the one who first rolls the project.