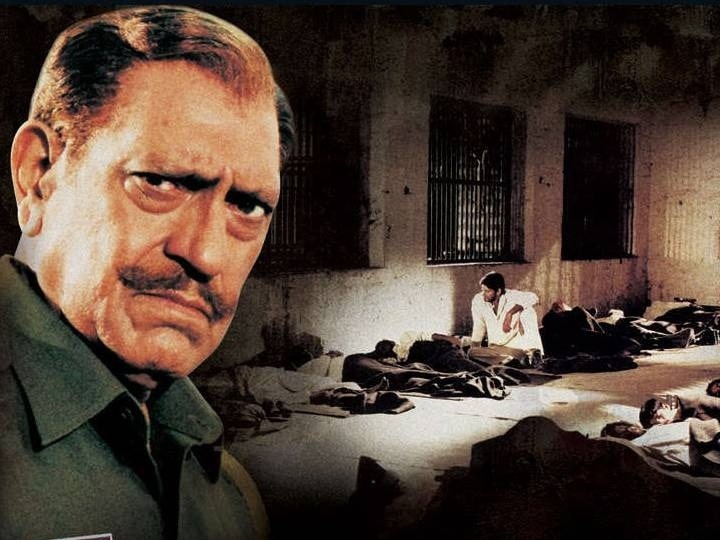 There have been some actors in Hindi cinema who do not need to talk much about it, only their name is enough. One such powerful artist was named Amrish Puri. Born in the year 1932, Amrish was fourth in 5 sisters and brothers. After completing his studies in Shimla, Amrish came to Mumbai in search of work. By that time, his elder brother Madan Puri had gained recognition in Bollywood. Amrish Puri came to Mumbai to become a hero, but as a hero he could not pass any audition. When he did not get the role of hero, he started working in an insurance company, but to keep his acting passion alive, he also continued to do theater together.

In 1971, he made his entry into Bollywood with the film ‘Reshma Aur Shera’. After this, he played different roles in many films, including ‘Nagina’, ‘Damini’, ‘Ghayal’, ‘Mr. India’, ‘Pardes’, ‘Hustle’ and many other superhit films. Even today, his superhit dialogues live on people’s tongues, the most famous of which is ‘Mugembo Khush Hua’.

Apart from Bollywood, Amrish also acted in Hollywood films like ‘Gandhi’ and ‘Indiana Jones and the Temple of Doom’. On January 12, 2005, Amrish Puri died due to brain haemorrhage and thus a unique star of Hindi cinema was away from us forever.