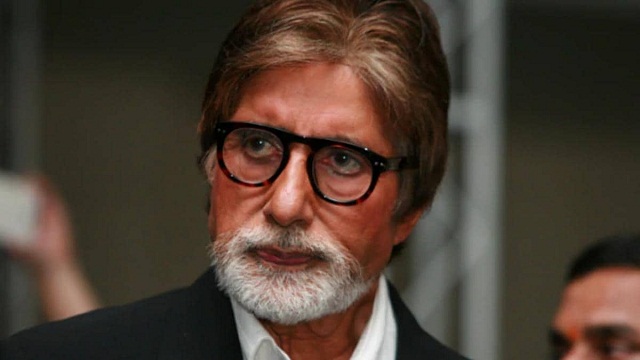 Bollywood superstar Amitabh Bachchan remains very active on social media. Recently, he posted a strange caption with his two photos. After reading the caption, it seemed that his friends got angry with Big B. Amitabh writes, “He told me, Amit ji is ignoring me. Friends, I thought if I answer, I said: Brother, after working 12-15 hours, only time to snore, not Ignore. ”

Please tell that Amitabh Bachchan is currently busy shooting for season 12 of KBC. He keeps sharing details of his personal life from the sets with the fans. In a recent episode of the show, he told that he too drove laborers home in lockdown.

Recently Big B has announced to donate organ. He gave this information on social media. He shared a photo of himself on Twitter. In the photo, Amitabh Bachchan is seen wearing a green ribbon on the coat which is used as a symbol of donating. Sharing the photo, he wrote, “I have resolved to donate organs. I have worn this green ribbon for its purity. ”