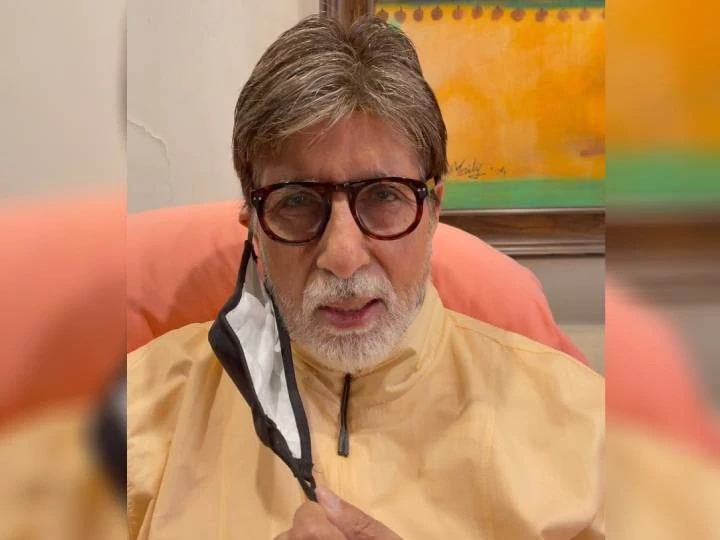 Mumbai: “Medical Condition. Surgery. Can’t Right.” After midnight today, a few words written by Amitabh Bachchan in English caused a wave of anxiety among all the fans of Amitabh. Everyone wants to know what has happened to 79-year-old Amitabh, how is his health and in which hospital he is admitted.

Let us know that after the blog written by Amitabh, no official information has been provided by his side so far and despite all efforts, no statement has been received from his team in this regard so far.

Amitabh was infected with Corona

It is noteworthy that Amitabh Bachchan was admitted to Nanavati Hospital in Mumbai on July 11 after being a victim of Kovid-19 last year. On the same day, Abhishek Bachchan also entered the same hospital due to Corona. After Amitabh’s son, his Aishwarya Rai Bachchan and his grandson Aaradhya also had to be admitted to Nanavati due to suffering from corona.