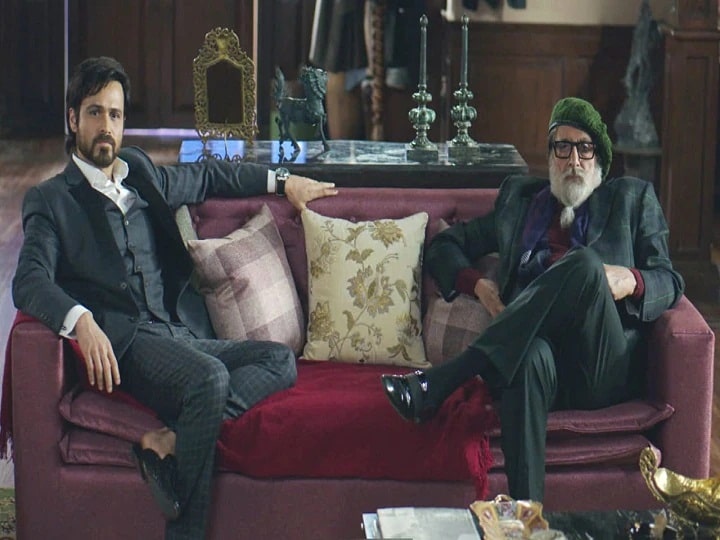 In fact, in Maharashtra these days, the corona of Corona is increasing once again. Due to this, the government has announced to impose lockdown on every Sunday after 28 March. Seeing the situation deteriorating from Corona, the producer of the film Anand Pandit has shared a post on his Instagram account, which has written that the film is not to be released on April 9.

‘Chehre’ will not be released on April 9

This post shared about the film has written that, in view of the increasing cases of Corona and following the orders given by the government, the entire team of the film ‘face’ has decided that the film will be released on April 9. Will not be done. Along with this, he also thanked everyone for the love given to people on the trailer.

It was further written in the post that, we will meet you in theaters very soon after the conditions are fine, till then all of you keep yourself safe and put masks on your faces. Also, do not forget to use sanitizer at all. Team ‘Faces’.

Let us know that apart from Amitabha and Imran, Riya Chakraborty is also seen in an important role in the film. Fans are also eagerly waiting for the film.