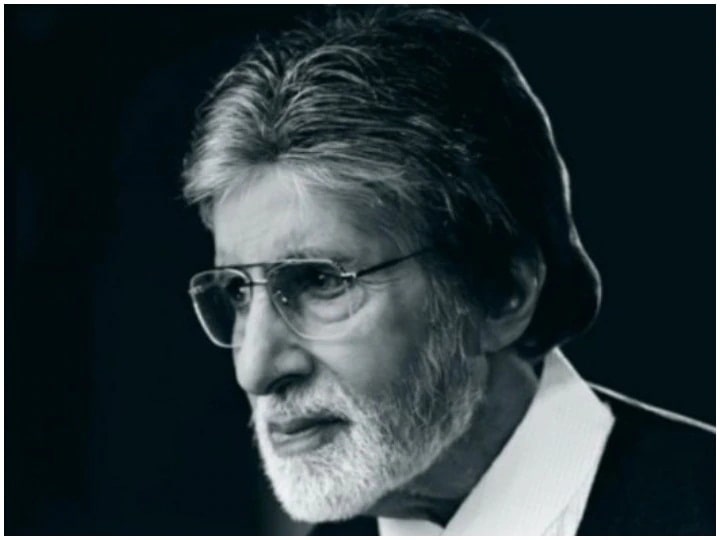 Bollywood’s Shahshah Amitabh Bachchan underwent his last surgery last month. Now he has told his fans through Twitter that the second eye surgery has also been done. Actually, there was some panic in Amitabh’s fans about what kind of surgery he is doing.

I am recovering- Amitabh Bachchan

Talking about the surgery on his Twitter handle, Amitabh Bachchan said that, “The surgery for the second eye is also complete and now I am recovering.” He further said, “All is well”. He has described this phase as a life changing experience.

T 3842 – .. and the 2nd one has gone well .. recovering now ..
all good .. the marvels of modern medical technology and the dexterity of dr HM 's hands .. life changing experience ..
You see now what you were not seeing before .. surely a wonderful world !!

Surgery should be done before time – Amitabh

Let me tell you, Amitabh had mentioned about the surgery in his blog earlier. He told how through surgery he is able to see a new and beautiful world. He described it as a very special experience. He also mentioned in his blog that surgery should not be delayed for any reason. A slight delay can make any person completely blind. He said, “I would advise that if you have problems, then surgery should be done ahead of time.”

Amitabh has also thanked his fans. He said, “Lots of love and affection for you. I get very emotional to see how you pray for my health.”