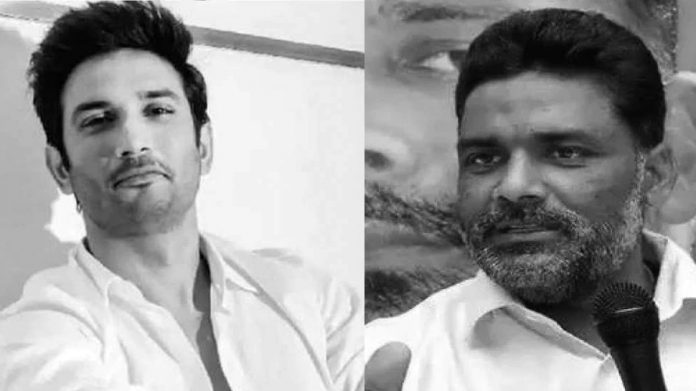 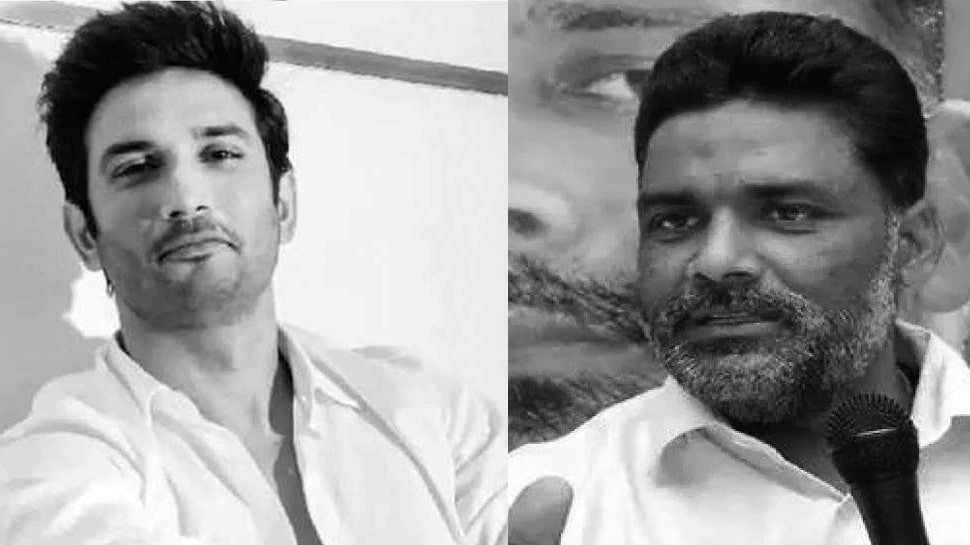 Sushant Singh Rajput committed suicide by hanging himself in his Mumbai home on 14 June. A promising actor like Sushant can take steps like suicide, they are not ready to accept his fans. This is the reason why there is a continuous demand for a CBI investigation on this matter on social media. On July 14, a month after Sushant’s death was completed, after which former MP Pappu Yadav made a tweet in which he had asked Home Minister Amit Shah for a CBI inquiry into the matter. Amit Shah’s response to this tweet has also come.

Pappu Yadav wrote in his tweet, ‘Amit Shah ji, if you want, there can be a CBI inquiry in this matter. Do not postpone it. ‘ After this tweet by Pappu Yadav, Amit Shah has replied that he has sent the letter to the concerned department.

Pappu Yadav has now posted that Amit Shah’s letter with his tweet and wrote, ‘I had requested to write a letter to the Union Home Minister for the CBI inquiry into the suspicious death of Gaurav film actor Sushant Singh Rajput of Bihar. They have forwarded the letter for action.

Amit Shah has written in this letter, ‘I have requested the Central Bureau of Investigation to investigate the suicide case of young film actor late Sushant Singh Rajput.’

Let me tell you that at present, Mumbai Police is investigating in Sushant Singh suicide case, in which about 29 people have been questioned.