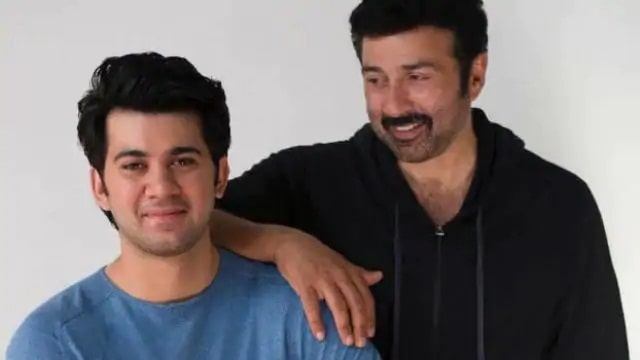 Bollywood actress Ameesha Patel stepped into the film world with the film Kaho Naa Pyaar Hai in 2000. Amisha Patel’s name became very famous after the film ‘Kaho Naa Pyaar Hai’ became a hit. But to get a role in 2001 film Gadar, he had to make many papad. Amisha Patel got the film ‘Ghadar: Ek Prem Katha’ with great difficulty. He had to work very hard to fit Sakina’s character in the film.

The film ‘Gadar’ was directed by Anil Sharma. Anil Sharma told during an interview that, ‘Amisha Patel’s face was completely new to me for the film Gadar and I was just looking for a new face for the role of Sakina in my film. For which I auditioned over 500 girls. But a new face was found and that was Amisha Patel, whom I auditioned for 12 hours.

Anil Sharma further states that, ‘When I had auditioned for Amisha Patel for 12 hours, then the character of Sakina was playing in my mind simultaneously and I liked Amisha again. But this did not end Amisha’s problem, she had to go to the director and practice her dialogues for hours. Amisha Patel was nominated for the Best Actress Filmfare Award for this film.