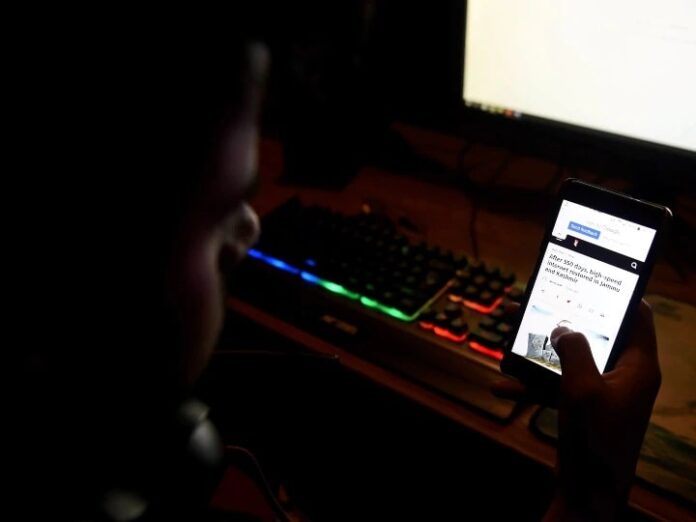 Significantly, the government stopped internet service on 5 August 2019, when most of the provisions of Article 370 were repealed and divided into two union territories, Jammu and Kashmir and Ladakh.