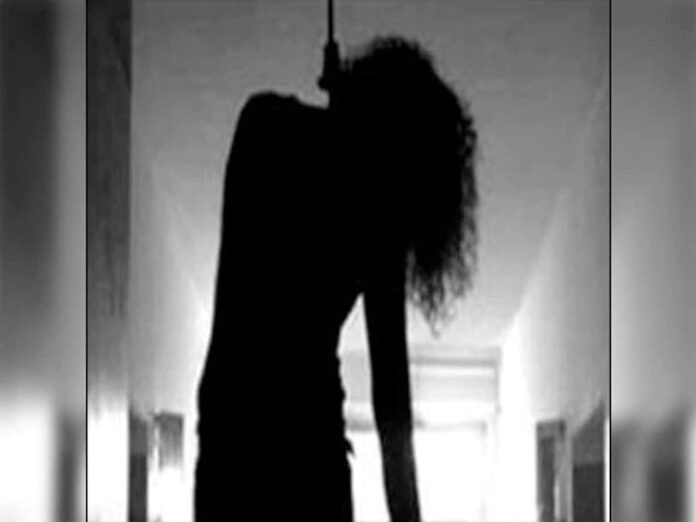 New Delhi: Sensation has spread in the hostel due to suicide of a student in Ambala, Haryana. It is being told that the student was studying in Kalpana Chawla Polytechnic College. Who committed suicide by hanging himself from a fan hanging in his hostel room. She reached Ambala from Bihar on 31 January to give the test.

According to media reports, the girl was a resident of Bihar. His father works on a brick kiln. The father had sent his daughter to Ambala ITI from Bihar to study and write for her good future. Student Kalpana Chawla was a student of diploma in electronics at Polytechnic College.

In the case, Baldev Nagar police of Ambala city has seized the girl’s mobile and sent the body of the girl for postmortem. With this, information about the suicide of the student has also been given to her family members. Those who are crying foul.

It is being told that the girl had eaten at seven in the evening. After which she went alone in her room. Apart from him, two other girls also live in his room. When the rest of the girls entered their rooms, the door was locked. When the door did not open for a long time, he informed it in the office. After which the staff members broke the door and reached the room. The student had committed suicide by hanging herself there.

According to the statistics of National Crime Records Bureau (NCRB), in India, on an average 381 people committed suicide every day in 2019 and in this way a total of 1,39,123 people took their own lives throughout the year. Suicide cases increased by 3.4 percent in 2019 as compared to 2018.