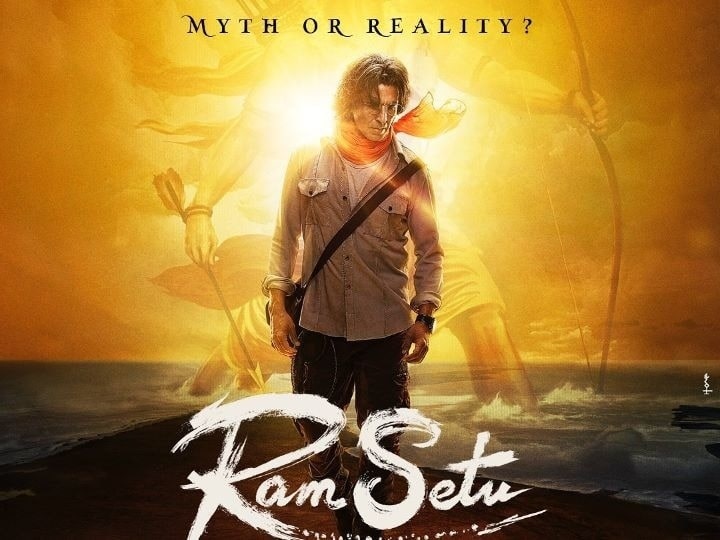 Streaming site Amazon Prime Video has now stepped into production as well. Amazon Prime has now become the co-producer of Ram Setu. It will feature Jacqueline Fernandez and Nushrat Bharucha in the lead roles alongside Akshay Kumar.

This action-adventure will be directed by Abhishek Sharma. Dr. Chandraprakash Dwivedi is associated with this film as a creative producer.

Today, Amazon Prime Video has announced to join hands with ‘Cape of Good Films, Abandentia Entertainment and Lyka Productions’ for Ram Setu. Directed by Abhishek Sharma and creatively produced by Dr. Chandraprakash Dwivedi, the film is an action-adventure drama whose story is deeply rooted in Indian cultural and historical heritage.

After its release in theaters, ‘Ram Setu’ will soon be available for prime members in India and more than 240 countries and regions.

Akshay Kumar further said, “The story of Ram Setu is one of the few themes that have always inspired me and aroused my mind. This narrative represents strength, valor and love and embodies those unique Indian values. It has formed the moral and social fabric of our great country. Ram Setu is a bridge between the past, present and future generations. ”

The actor further said, “I am very keen to tell the story of an important part of Indian heritage, especially the youth should listen to this story.” I am glad that this story will reach all the geographical regions of the world through Amazon Prime Video and win the hearts of viewers all over the world. “