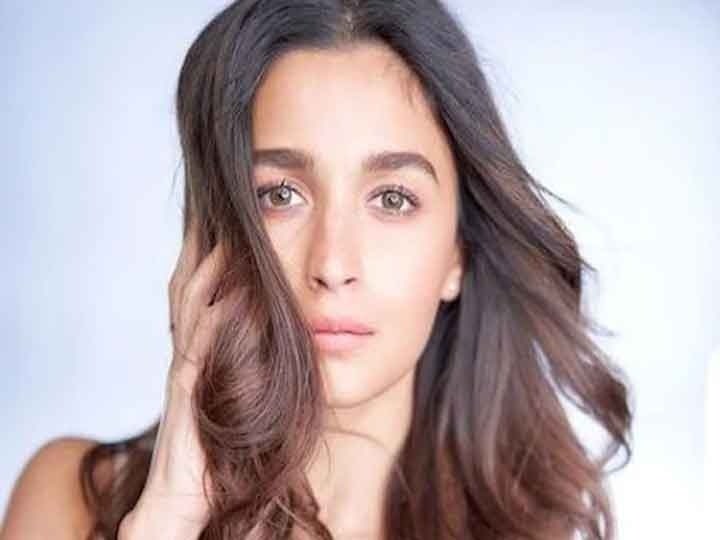 Mumbai:  Alia Bhatt will be seen in the important role of Sita in the ‘Bahubali’ fame director SS Rajamouli’s Telugu film RRR. However, before the release of ‘RRR’ on October 13, 2021, Alia will be present in front of Telugu audience with Hindi film ‘Gangubai Kathiawadi’ dubbed in Telugu.

The makers of ‘Gangubai Kathiawadi’, directed by Sanjay Leela Bhansali, have now decided to release in the Telugu language. It is noteworthy that the teaser of this film will be released with Pawan Kalyan starrer Telugu film ‘Vakil Saab’. Alia Bhatt has made a short video in Telugu language giving information related to this, in which she herself is seen speaking Telugu. Through this video, Alia has also congratulated Pawan Kalyan and the entire team of ‘Vakil Saab’.

It is noteworthy that the decision to release ‘Gangubai Kathiawadi’ dubbed in Tamil had already been done but now the decision to release it in Telugu has been taken keeping in mind the huge market of Hindi films in Andhra Pradesh and Telangana. Pawan Kalyan is the superstar of Telugu films and in such a situation, the makers hope that a large number of ‘Vakil Saab’ viewers will go to theaters, so that ‘Gangubai Kathiawadi’ will also get a good amount of publicity in the Telugu market.