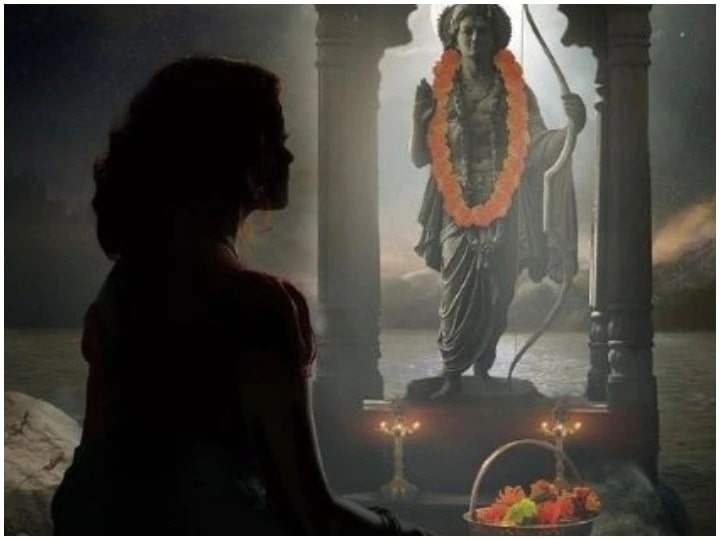 Alia Bhatt, who showed some glimpses of her acting in Gangubai Kathiawadi some time back, has given fans another surprise on her birthday. Alia has shared a glimpse of her film ‘RRR’ with her fans on her Instagram account. Alia is going to be seen in the role of Sita in the film.

Alia will play Sita in ‘RRR’

Alia Bhatt’s film ‘RRR’ is going to make famous director SS Rajamouli. Alia is going to enter the Telugu industry with this film. Alia is very excited for this film. With this excitement on her birthday, Alia has shared her character in the film with the fans. Alia is seen sitting in a black-shaded place in this shared photo. It seems that she is sitting in a temple. An idol of Lord Rama is also seen in the temple.

Strong-willed and resolvent SITA's wait for Ramaraju will be legendary!

Presenting @aliaa08 as #Sita to you all 🙂@tarak9999 @AlwaysRamCharan #RRR #RRRMovie pic.twitter.com/NFe4WwjS6u

Ajay Devgan, Ram Charan and Junior NTR will also be seen with Alia

While sharing this photo of the film, Alia wrote that, her entire look will be released tomorrow i.e. on Monday. Alia along with Junior NTR, Ajay Devgan and Ram Charan are also going to be seen in important roles in the film ‘RRR’. It is being told that this is a period drama film, in which all these actors are going to appear on screen together for the first time. The film will be released in about 10 languages. Let us know that the film is going to be released in theaters on October 13, 2021.