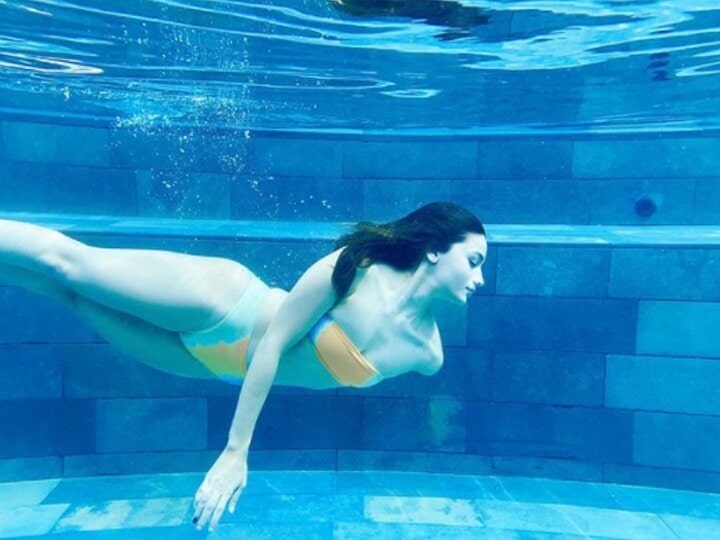 .@aliaa08 is giving us the mermaid feels!
.
.#AliaBhatt pic.twitter.com/Gx39OEkiQ6

Let us tell you that Alia went to the Maldives on vacation with her girl gang some time ago. Where she was seen posing in such a bikini. Alia has celebrated her 28th birthday on 15 March. On this occasion, his mentor Karan Johar had organized a special party, in which Deepika Padukone, Ranveer Singh, Arjun Kapoor, Malaika Arora and many other celebs were also seen.

Alia’s birthday had become special in other ways too because her first look was released on this day from her upcoming film RRR. In this film, Alia is playing the character of Sita.

She is a mess of gorgeous chaos, and it’s visible in her eyes✨@aliaa08 #AliaBhatt pic.twitter.com/FXq3TuzSaj

Let us tell you that apart from ‘RRR’, Alia has two big films at the moment, whose shooting she is busy these days. The first is ‘Gangubai Kathiawadi’ and the second is ‘Brahmastra’ in which she will be seen with her boyfriend Ranbir Kapoor.