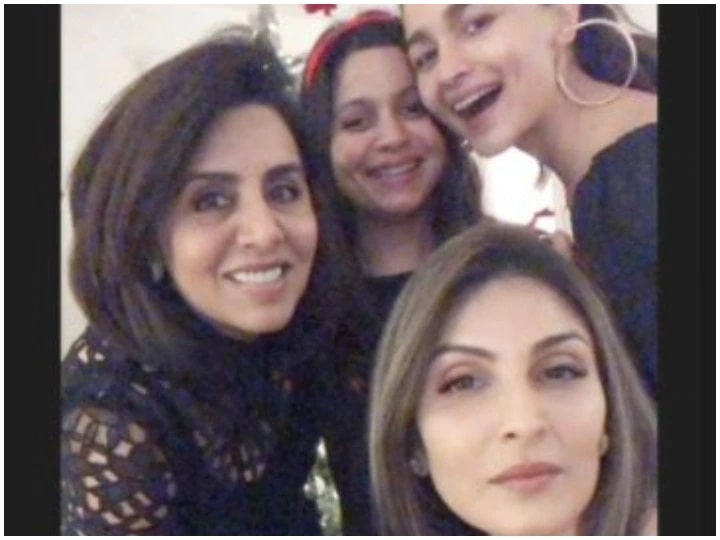 From actress Deepika Padukone to Arjun Kapoor, Malaika Arora, Aditya Roy Kapoor and many other big actors attended this party. Let me tell you, Alia’s boyfriend Ranbir Kapoor has been found infected with Corona in the past, due to which he could not attend this party. At the same time, Riddhima Kapoor, sister of Ranbir Kapoor, shared her photos with Alia on social media and congratulated her on her birthday.

Riddhima shared her best wishes by sharing a few moments with Alia. Ranbir Kapoor’s mother Neetu Kapoor is also seen in these pictures. Also, Alia’s sister Shaheen Bhatt is also in the picture. Another picture was shared by Riddhima in which Ranbir Kapoor, Neetu Kapoor, Alia, Riddhima, Shaheen are seen together.

Sharing these pictures, Riddhima has described Alia as a beautiful doll. He wrote, we all love you very much. Happy birthday.