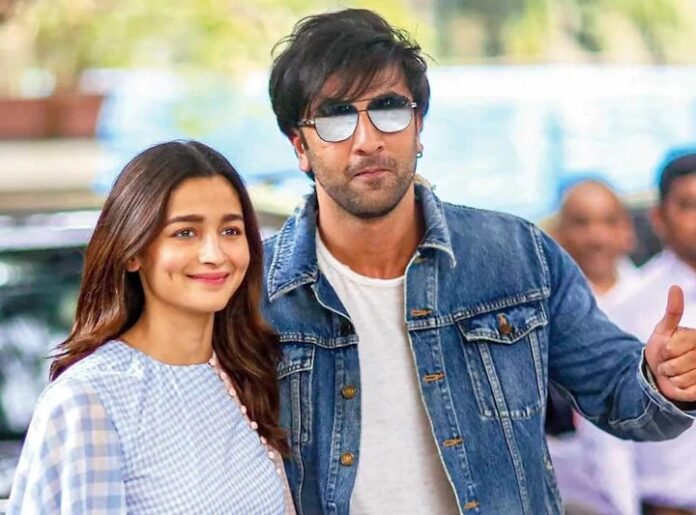 Alia Bhatt, one of the biggest hits of Bollywood’s young generation, is very active on social media. Recently she was seen doing a ‘True or False’ session on Instagram. The special thing about this session is that during this, Alia gave many hints about her relationship with Ranbir Kapoor. Alia not only told that she now has dogs but also said that she loves 8 which is Ranbir Kapoor’s favorite number.

In this ‘True or False’ session, Aaliya talked about many things, including workout habits, eating habits, and when asked if she likes dogs more than cats, she said no, it’s not true, I like cats. Because I have cats but I also like dogs because I also have dogs. It is clear that Alia was telling Ranbir’s dogs Lionel and Nido their dogs. In the past, she also posted her photo while playing with these dogs.
Alia Bhatt expresses her love for Ranbir Kapoor in gestures
After this, when Alia was asked if you like 8, Alia made her heart with both hands, telling the truth and expressed her love for Ranbir in gestures. It is being seen by associating with Ranbir because last year, Alia had congratulated Ranbir by writing Happy Birthday 8. Ranbir considers 8 as his lucky number and is often seen playing in a football jersey which is number 8.

Job Fair in MP: 1671 unemployed registered in recruitment drive of...

School up to 9th grade due to heavy rains in Puducherry