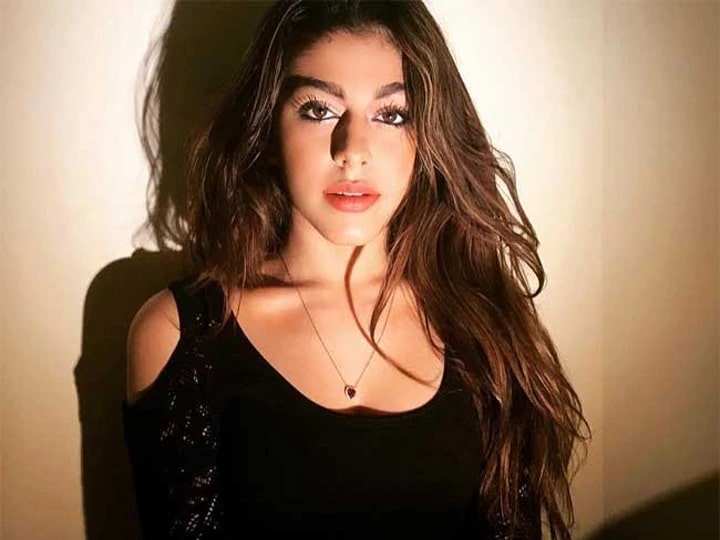 Alaya F’s first music video ‘Aaj Sajeya Music Video’ has been released. In the video directed by Puneet Malhotra and produced by Dharma 2.0, the actress is seen playing the role of a happy modern bride. Today Sajeya is sung by Goldie Sohail and the music video also features Taha Shah Badusha. The entire video revolves around happy bride Alaya F. They have a loving family, a loving companion. The fans were waiting to see him in a new avatar.

Alaa F’s first music video has been released, which is the second screen outing after her debut film ‘Jawani Jaaneman’. At the same time, in this video, the appointment of Ala F, young actor Taha Shah Badusha is paired. Who has worked in films like ‘Love Ka The End’, ‘Gippy’, ‘Bar Bar Dekho’. This new song was released 10 hours ago and has received 7 lakh views so far. It has all the spice to become the wedding song of the season. During an interview, Alaya said that this is my first song and I am very excited about this song.

Let me tell you, Alaya F is the daughter of Bollywood actress Pooja Bedi and Farhan Abraham Furniturewala. Her maternal grandfather is veteran actor Kabir Bedi and late dancer Protima Bedi. Alaaya made her Bollywood debut with the film Jawani Jaaneman in 2020. She played the daughter of Saif Ali Khan in the film.