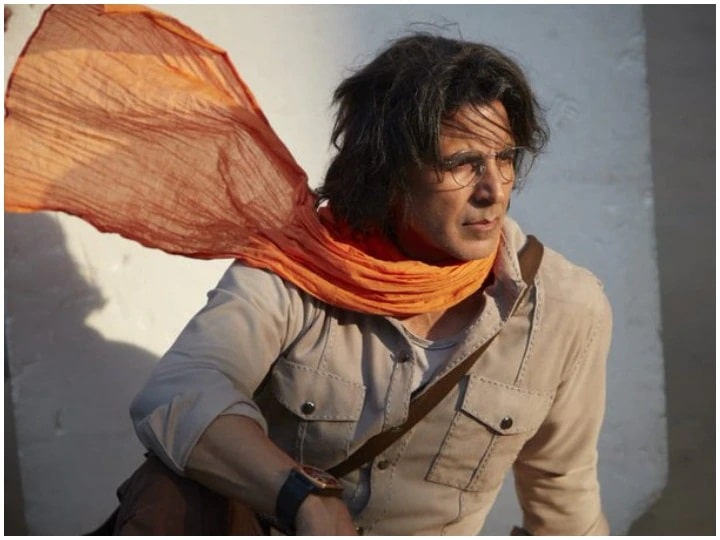 Visited Ayodhya many times for shooting

Regarding shooting the film in Ayodhya, Dwivedi told that, I have visited Ayodhya many times. And then I decided that Akshay and the team should start shooting for the film along with taking blessings from the holy temple of Lord Rama. At the same time, the director of the film told that the shooting of the film is going to take place in many places. Also, about 80% of the film will be shot in Mumbai. Talking about Akshay’s role, he said that this time Akshay is going to be seen in a completely new role. Along with this, Jacqueline Fernandes and Nushrat Bharucha are also going to be seen in a very important role in the film.

Stringent arrangements will be made for the shooting of ‘Ram Sethu’

The film’s producer Vikram Malhotra stated that, for Ram Setu, there will be strict protocols in place, including bio-bubbles for travel and stay, repeated health checkups and security agency managing these protocols. According to Malhotra, this film is a story based on facts, science and historical heritage and is based on the deep belief of Indians for centuries