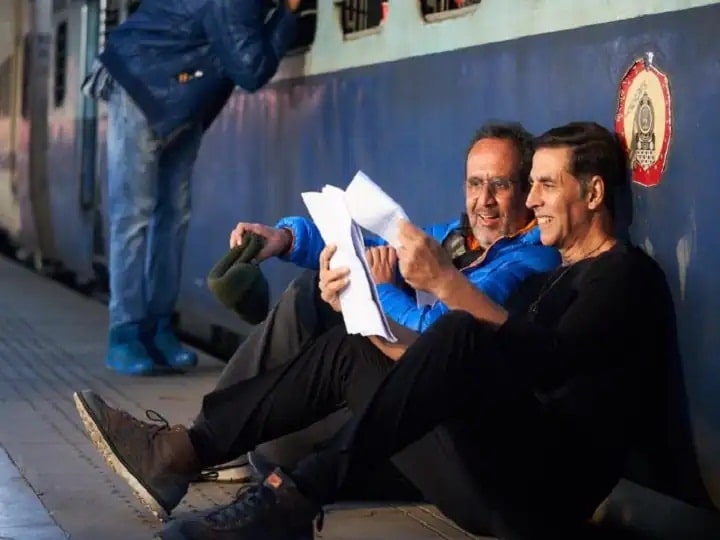 Bollywood actor Akshay Kumar has worked in many hit films one after the other. Akshay is currently shooting for Ram Sethu, but he got corona infected, due to which the shooting of the film has been stopped for the time being. Jacqueline Fernandes and Nusrat Bharucha will be seen opposite Akshay in Ram Setu. Meanwhile, news of another film of Akshay has come out. Akshay will next collaborate with director Anand L. Rai.

The film Critic Taran Adarsh ​​has given a tweet giving information in this regard. Taran Adarsh ​​tweeted, ‘Anand L. Rai-Zee shook hands. Akshay Kumar starrer film Raksha Bandhan will be directed by Anand L. Rai. The film is currently in pre-production stage. The film is being produced by Color Yellow Production and Cape of Good Films.

Akshay Kumar has also worked in many films with Zee Studios in the past. Kesari, Rustom and Good News are one of them. Talking to Bollywood Hungama, Akshay Kumar said, ‘Raksha Bandhan is a special film for me. This is a pure and simple film. I am glad that Zee has come with us, I am ready to work with Zee Studio. I am eager to start the film.

Akshay Kumar had informed about the admission in the hospital through social media. Akshay Kumar wrote on Twitter, ‘Your prayers are being affected. I am fine but I have been advised to be admitted to the hospital as a precautionary measure. I have been admitted. Will be back soon You guys should take care of yourself.