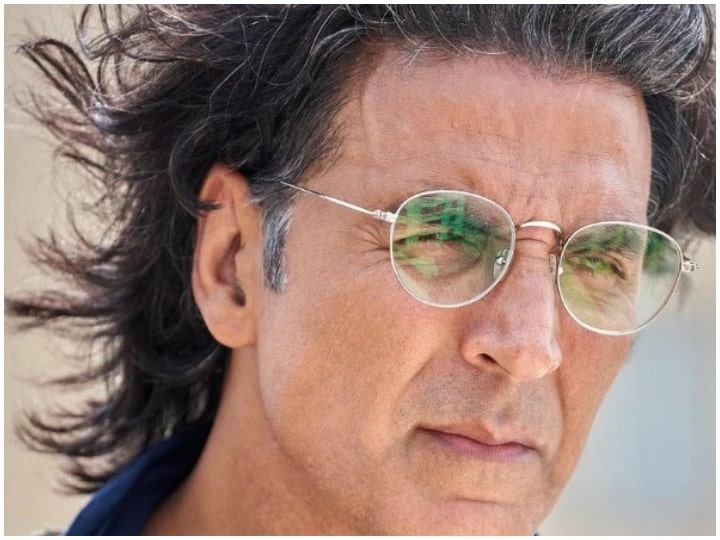 Bollywood player i.e. Akshay is very excited about his film Ram Sethu. This is the reason why they share every little thing related to the film with the fans through social media. Recently, Akshay has shared a post on social media about the shooting of the film. Which his fans are very fond of. In the post, Akshay told that the shooting of Ram Sethu has started from today.

The journey of making one of the most special films for me begins today. #RamSetu shooting begins! Playing an archaeologist in the film. Would love to hear your thoughts on the look? It always matters to me🙏🏻 @Asli_Jacqueline@Nushrratt@Abundantia_Ent@LycaProductions pic.twitter.com/beI6p0hO0I

While sharing this post, Akshay wrote that the journey to make one of the most special films in my life is going to start from today. This film is very special for me. Shooting of Ram Sethu started! In this, I am playing the role of an archaeologist. I want to know your thoughts on the look, which means a lot to me.

Akshay will be seen in a different style

In this shared look of Akshay, he is seen in long hair. He has glasses on his eyes and a scarf around his neck. Fans are very fond of this different product of Akshay. They are praising it a lot.

Apart from this, Akshay will appear in these films

At the same time, before this, Akshay shared a photo of the Muhurat of the film. In which the entire Ram Darbar was visible. Apart from this film, Akshay will be seen in films like Belbottom, Atrangi Ray, Rakshabandhan, Prathviraj and Housefull 5.