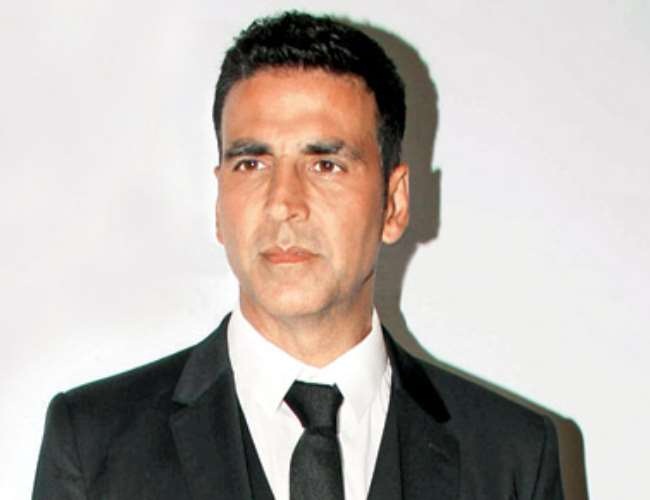 Akshay Kumar has given his message to the fans through video. In this video, Akshay talks about Sushant, Bollywood and drugs. In the video, Akshay says, ‘I am talking to you with a heavy heart today. For the last few days many things were coming to my mind to talk to you, but I could not understand what to say, what to say, how much to say. See, even though we are called stars, you have made the Bollywood industry with your love. We have taken the culture and value of our country to every corner of the world through films. Whatever you feel we have tried to show through films, whether it is unemployment, poor or corruption, we have tried to show all these issues in our own way. In such a situation, if there is anger in your sentiment, then it is on our eyes.

Akshay said, ‘Since the death of Sushant Singh Rajput, many such issues have come up which have hurt us as much as all of you. These issues have made us look into our own communities. We have been forced to see many flaws in our industry, which are very important to pay attention to, like drugs are being talked about these days. How can I lie today with my hands on my heart that it does not happen? It definitely happens like it would happen in every profession. But it is not like every human being is involved in this. That can not be.’

Drugs are legal matters and I am sure that whatever action our authority and court will take on this will be absolutely correct. I also know that every person in the industry will cooperate fully with them. But I tell you with folded hands that do not do this, do not look at the whole industry with the eyes of the same infamous world. this is wrong.

Akshay further said, ‘I have great faith in our media. I want to request them to continue to raise their voice, but please with a little sensitivity because a negative news will ruin a person’s years of hard work and image. ‘

Regarding the fans, Akshay said, ‘You have made us. Will not let your faith go. If you are angry, we will work harder to remove our shortcomings. We are you, just keep it together. ‘

Regarding Akshay’s professional life, recently he has finished shooting for his upcoming film ‘Bell Bottom’. The film stars Huma Qureshi, Vani Kapoor and Lara Dutta in the lead role alongside Akshay.