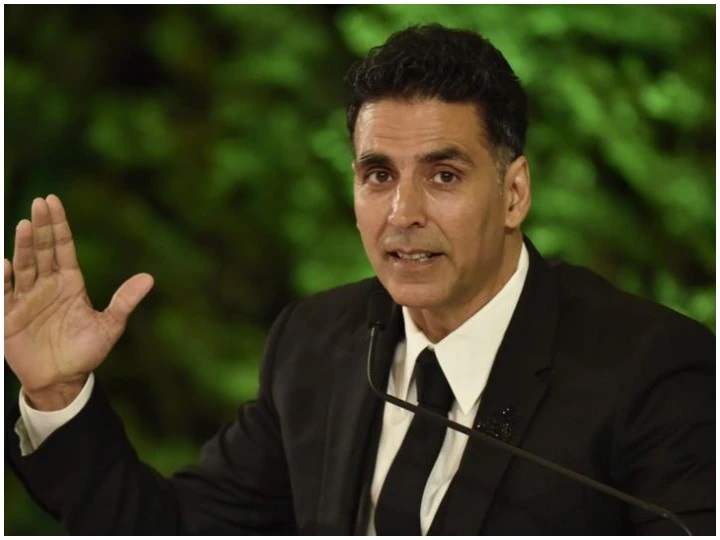 Akshay Kumar Tested Corona Positive: Bollywood actor Akshay Kumar has become a corona. The actor’s test report has come positive. After this, Akshay Kumar has told that he is in quarantine at his home and is constantly in contact with doctors.

Akshay Kumar issued a statement saying, “I want to inform all of you that this morning my Kovid 19 report has come positive. I have isolated myself by following all the protocols. I am a quarantine at home and taking all the necessary medical care. I request that all those who have come in contact with me get their tests done and take care of themselves. Will be back in action soon. ”

Akshay Kumar was shooting for his upcoming film Ram Sethu these days. In such a situation, now the actors have become quarantine at home after taking a break from shooting. With this, Akshay Kumar has appealed to all the people in his contract to conduct tests and take precautions. A few days ago, Akshay shared his look with fans in Ram Sethu.

The corona outbreak in Maharashtra is increasing with each passing day. So far, many celebs have come under the grip of the virus. Recently, Sanjay Leela Bhansali, Ranbir Kapoor, Alia Bhatt and Aamir Khan also confirmed Corona.

Appeal not to impose lockdown

In the midst of the growing outbreak of Corona, recently the Federation of Western India Cine Employees (FWICE), an organization associated with the film industry, has requested the Chief Minister not to write a letter to the Chief Minister again to put a lockdown. In this letter written on Friday, FWICE has said that the lockdown imposed last year had caused huge losses to the film industry and posed an employment crisis in front of millions of laborers, technicians and artists. It has been written in the letter that in the event of a lockdown once again, all the people associated with the industry will again have to face huge economic difficulties and the industry will again come into deep crisis.