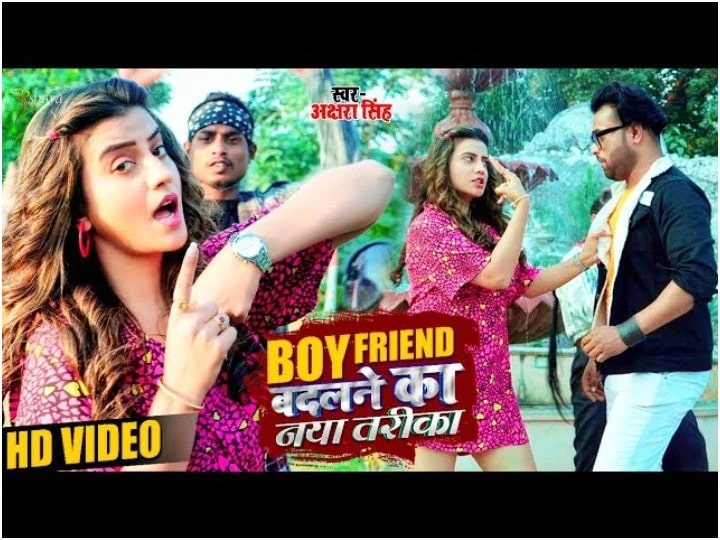 The lyrics of this popular song by Akshara Singh have been written by Suraj Singh (Ara), while the music has been composed by Ashish Verma. The choreography of this song has been done by MK Gupta Joy. The ‘New Way to Change Boyfriend’ song has been launched on April 1. In just six days, this song has been seen more than 9 lakhs i.e. 938,527 times.