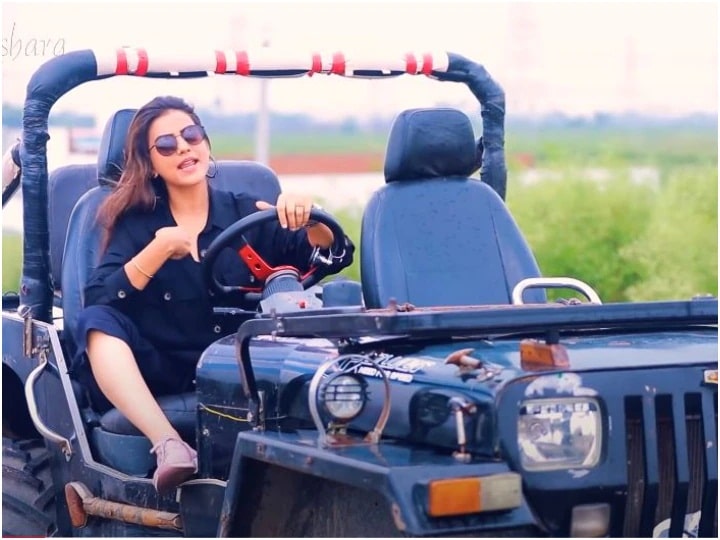 The songs of Bhojpuri industry’s most popular actress and singer Akshara Singh become superhit as soon as they come. One of his songs is being seen quite a lot on YouTube. This Bhojpuri song is rocking YouTube. The name of this song is ‘Idhar Aane Ka Nahin’. It is sung by Akshara Singh herself and she is performing in this song herself.

Akshara was seen driving a jeep and bullet

Got more than 24 million views

The song ‘Idhar Aane Ka Nahin’ was launched on Akshara Singh’s YouTube channel in June last year. The song has so far received more than 24 crores i.e. 248,914,163 views. Akshara Singh is very active on social media. She often shares her photos and videos with fans.

Akshara Singh has worked in these films