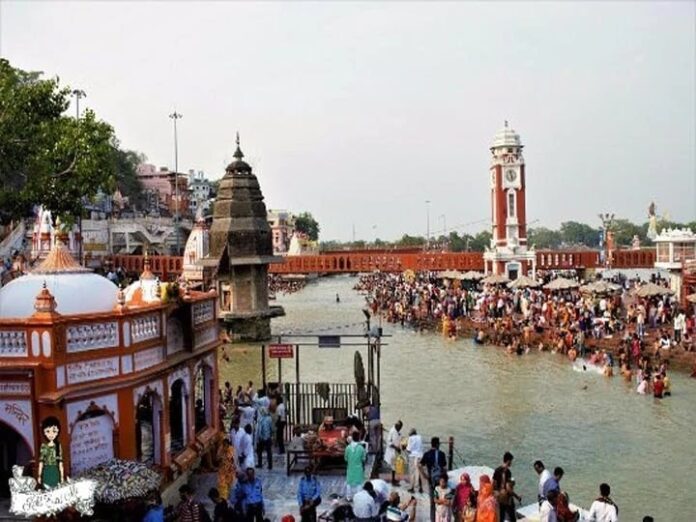 The saints of Bairagi Akharas also announced their program for the Kumbh Mela. Mr. Mahant Kishan Das of Digambar Akhara says that the three Bairagi Akharas of the Vaishnava sect have issued their manifesto regarding the Kumbh Mela. Chandi Puja will be performed on April 1 and Dharma flag will be installed on April 2. After that a grand Peshwai will be taken out on 6 April with the city entrance.

Is a proper beginning