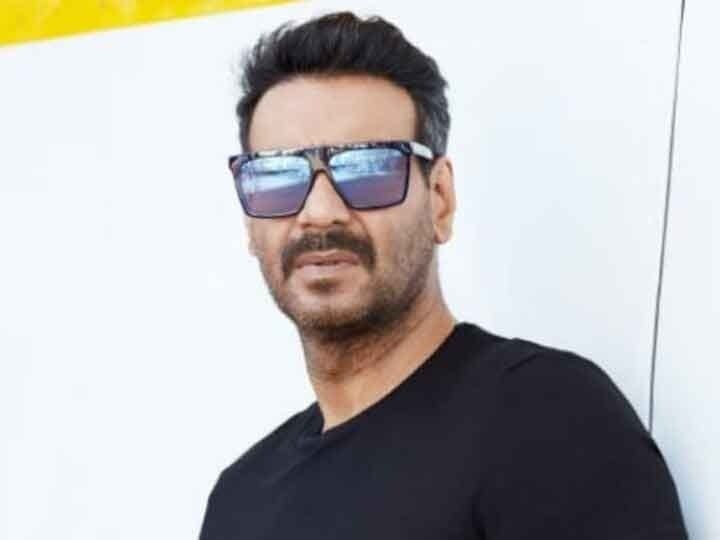 From Dilwale to Tanhaji, watch any film you want. Ajay Devgan (Ajay Devgan) is seen doing dangerous stunts in almost every film, except for a few films. That is, it is clear that Ajay is very much in love with action and stunts. Now why not? He has inherited the dangers and then wins. Actually, Ajay Devgan’s father Veeru Devgan has also been an Indian stunt and action choreographer. Ajay started showing stunts before seeing him. There was a time when Ajay Amitabh Bachchan’s bungalow used to show a lot of stunts on the waiting nook and not only that, he even kept a gang there. Whose leader was also Ajay Devgan.

Ajay Devgan used to show a lot of stunts at the crossroads near the bungalow of the Bachchan family.

Disclosed in the interview

Ajay Devgan and Abhishek Bachchan, who reached a chat show, had themselves told about this anecdote. According to Abhishek, Ajay used to be in college at that time but he had an open jeep on which he used to do a lot of stunts at the waiting intersection. Also there used to be a gang of 3-4 people which was known as Nukkad Gang. Ajay used to lead that gang.

Ajay Devgan used to show a lot of stunts at the crossroads near the bungalow of the Bachchan family.

Abhishek Bachchan had also told that when Ajay Devgan walked out in films, his visits to that street were reduced. So the Nukkad gang was then pushed forward by Abhishek Bachchan, Goldie Bahl and Hrithik Roshan and then they all tried to do a tremendous stunt when they saw Ajay Devgan. But every time, he also suffered a lot of injuries.