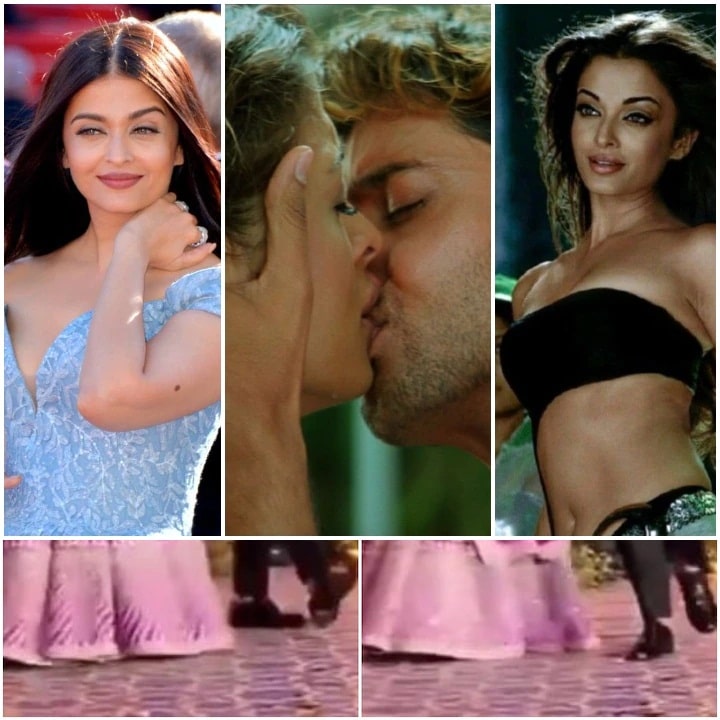 Actress Aishwarya Rai Bachchan is one of the most popular actresses in Bollywood. He has won millions of hearts with his stunning look, beauty and performance. No one can deny that he is the life of Bollywood. This Blue Eye Beauty has given us many superhit films. In the year 2006, he had a superhit film. The name of the film was ‘Dhoom 2’. His appointment in this film was Hrithik Roshan.

Aishwarya Rai Bachchan became very popular about a scene in this film. In this film, he gave the kissing scene for the first time. He gave this kissing scene with Hrithik Roshan. This kissing scene of Hrithik and Aishwarya created a stir in the whole country. Not only this, he was also sent a legal notice to take action on Aishwarya for this scene.

Not comfortable about kissing scene

Aishwarya Rai Bachchan revealed this in an interview. She said in this interview that she was not in favor of kissing onscreen. She was not comfortable at all in doing the kissing scene. Because of not doing kissing scene, he left many Hollywood films.

Kissing wanted to see Bollywood in Hollywood before HollywoodAishwarya Rai said in the interview, “I knew that my audience would not be comfortable about this kissing scene. I was really very sure about it, but I still said, if I have to do the same in Hollywood , So let me do it first in my cinema (Bollywood), in Indian cinema and let me see if all my doubts are true and they proved to be true. ”

Kissing scenes were not given later

Aishwarya put her words in front of everyone. Later he did many films but never gave kissing scenes on screen. Talk about the workfront, then she will be seen in Mani Ratnam’s ‘Ponniyin Selvan’.