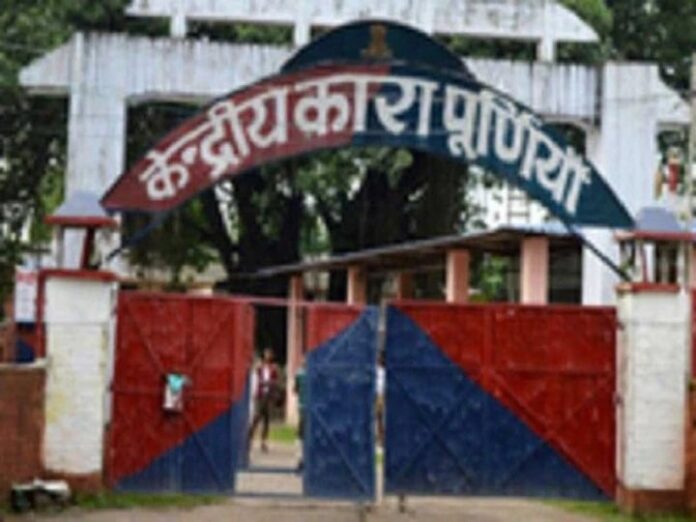 Purnia: After the death of the prisoner in Purnia, the prison authorities are accusing the prison administration of conspiracy. As soon as the news of his death was received, his family members got angry.

Son’s call came late from jail – father is no more

Family members said that last night, Kripli Mandal’s son, who is accused in the same case, got a call from the jail that father is no more. As soon as the news was received, everyone rushed to Sadar Hospital, where the daughters of Kripli Mandal alleged that their father’s death was not being given a clear reason. If the daughters of Mritak were to go to jail on 22 January last week, then they were absolutely healthy. But how did he suddenly die.

6 years ago, a person named Chamklal Mandal was killed in a quarrel over a ground dispute in the Badhra Kothi police station area. On the charge of which a case was filed on half a dozen including Kripli Mandal, in which Kripli Mandal, his two sons, a nephew, wife and daughter were charged. Except the wife and daughter, all the 4 men accused were taken into custody on January 22. Today, Kripli Mandal’s bail plea was to be heard in the court. But Kripali died late in the night.