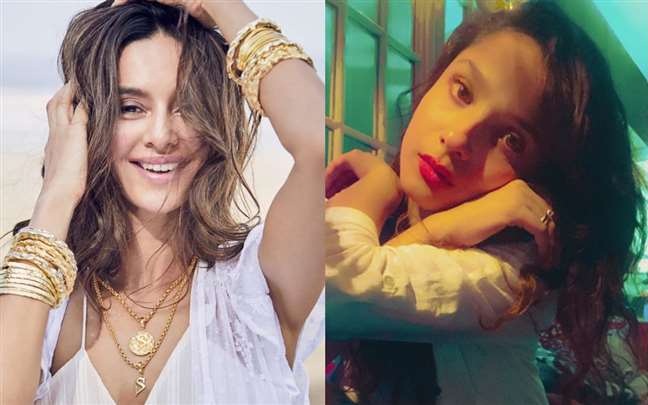 Riya Chakraborty, the main accused in the Sushant Singh Rajput case, has been arrested by the NCB. Riya is currently lodged in Byculla Jail in Mumbai. On the other hand, her friend Shibani Dandekar on social media is strongly supporting Riya. In this sequence, Shibani sharply commented on a post by Ankita Lokhande, after which he was fiercely targeted. Apart from social media trolling, some mischievous elements manipulated Shibani’s Wikipedia page and wrote some objectionable things about her. However, it was rectified after some time.

These changes were made in the description at the top of Shibani Dandekar’s Wikipedia page. According to an IANS report, Shibani’s English page description was changed, which translates as: Shibani Dandekar (born 27 August 1980) is an Indian singer, actress, anchor and gold digger. He began his flop career as an anchor on American television.

On his return to India, he needed a rich parasite to bring him some fame. So she became a B-grade actor with Farhan Akhtar. Apart from this, a lot of objectionable things were written about Shibani. This information was present on Shibani’s page when he was being trolled on Twitter.

Shibani wrote on a tweet about an Instagram post by Ankita Lokhande – This woman just wants 2 seconds of fame, for which Riya is targeting. It never settled its issues with Sushant. He is also responsible for all this.

Ankita in her post had confirmed Riya for the fact that she allowed Sushant to take drugs. Ankita also wrote that Riya made Sushant take drugs as she was enjoying it herself. Ankita also gave Riya the title of Princess of Patriarchy.

Let me tell you, the day NCB was arrested, Riya Chakraborty wore a T-shirt with the message of smashing Patriarchy. Later, many Bollywood celebrities had demanded justice for Riya while airing this message through social media.