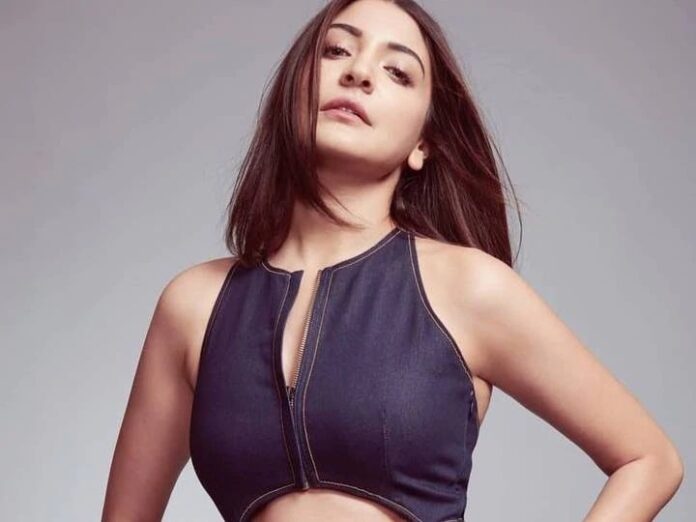 It is said that when a woman becomes a mother, then her whole world changes. From getting up to sleeping, everything is done according to the child. And this proves completely true on celebs too. Recently, Anushka Sharma, who became the mother of a daughter, has also shown something similar in her new selfie. It is clear from the picture that their way of taking selfies has changed now after becoming a mother.

This thing was seen on the shoulders

Anushka Sharma recently took a selfie and shared it on Instagram. In which she is seen wearing Burp Cloth or Bib on her shoulders. When the children are small, they are put on the shoulder and burp. And at that time, milk also comes out of their mouth, that is why this cloth is kept on the shoulder. Anushka is seen keeping the same cloth on her shoulder.

While sharing this picture, he has also given a fun caption. He has written that currently his favorite accessories have become Burp Cloth.

Gave birth to daughter on 11 january

Anushka Sharma has given birth to a daughter only on 11 January. Which is named by Virat Kohli and Anushka together – Vamika. This name is the name of one form of Adi Shakti Durga. Although Anushka and Virat shared a picture of the daughter, but only from behind. So far his face has not been revealed to the media. Anushka is currently enjoying the motherhood period a lot. And looking at her pictures, it cannot be guessed that she has just become a mother. She is seen in the fit and perfect figure as before. And seeing this, not only the fans, people associated with the Bollywood industry are also surprised.